"I always imagine the Daily Mail offices as being a very angry place, with colleagues lost to exploded arteries on a daily basis," Mike Galsworthy said. 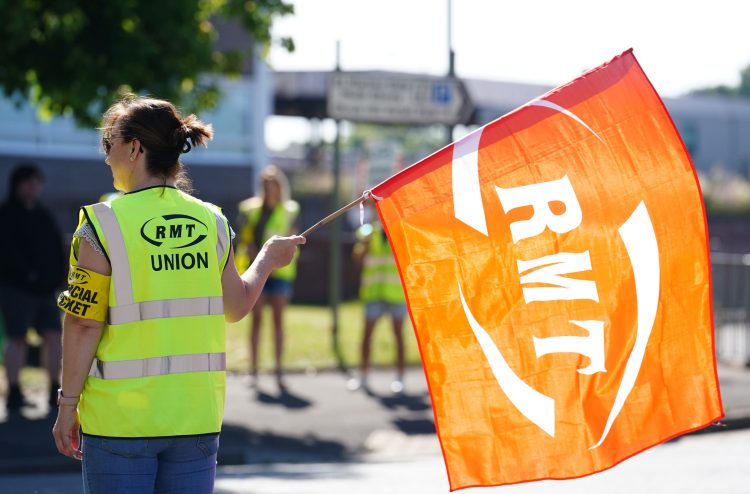 The Daily Mail has saught to blame the Labour Party for the UK’s current woes – despite the country being led by the Conservatives for the past 12 years.

Conditions and a decent pay rise

In a headline that appeared to be from a parallel universe, the Daily Mail hit out at the Labour Party for the disruption.

Telling readers that “Labour isn’t working”, the right-wing rag hit out at Sir Keir Starmer for hiding away at a time of protest.

It also featured pictures of Labour MPs who had joined the picket line.

Sir Keir had warned his frontbenchers to stay away from the protests this week.

In a letter, shadow cabinet ministers were told: