Time to suck it up, guys! 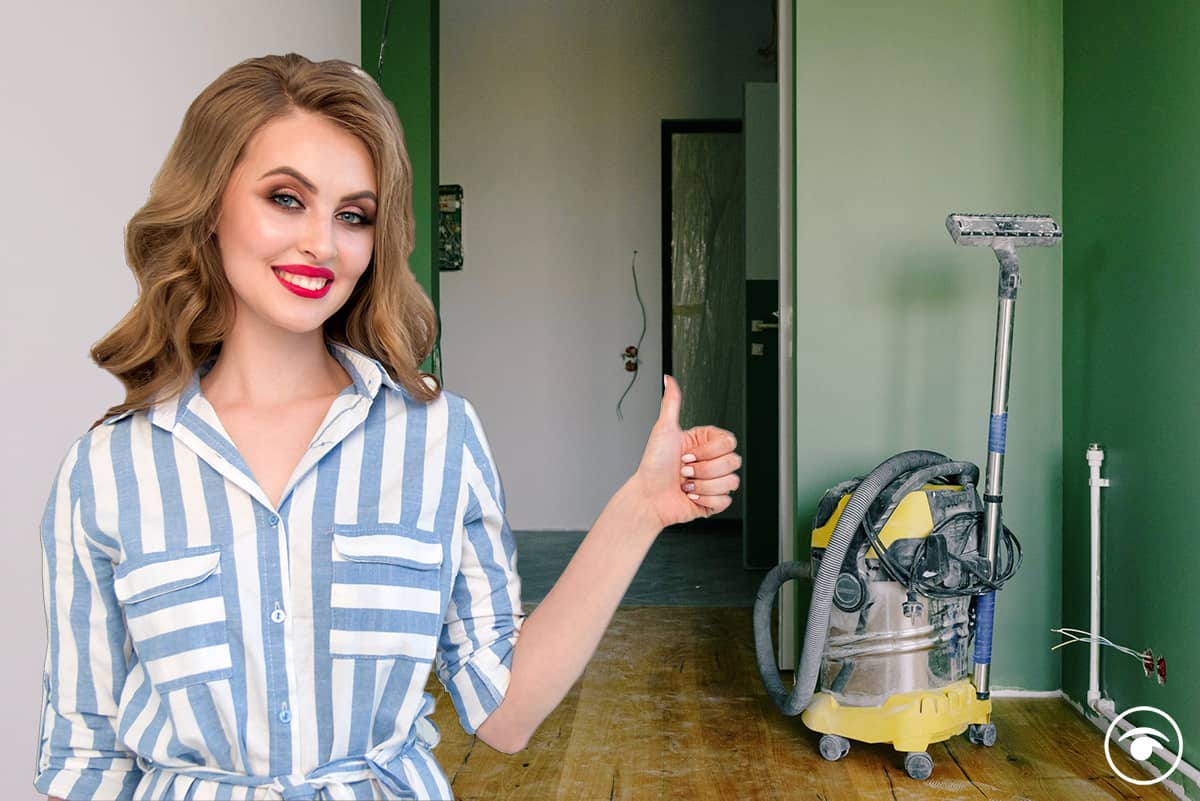 The Daily Mail has released a list of ten ways Brits can make no deal Brexit a success – and you’ll be humoured by some of the inclusions.

With Boris Johnson warning that a breakdown of talks is still the most likely scenario, resulting in tariffs under World Trade Organisation (WTO) terms from January 1, the right wing rag has scraped the bottom of the barrel to find things to be cheery about in 2021.

Among the suggestions are eating more lamb, staycationing and tucking into more Japanese goods like udon noodles and Kobe beef.

They also suggest “sucking it up” by buying an old vacuum cleaner with a 1,600-watt limit, previously banned under EU law.

One of this list, I shit you not, is to buy a more powerful vacuum cleaner