For many marketwatchers the de facto outcome, given the deep-running tensions between the two sides, will still be no-deal. 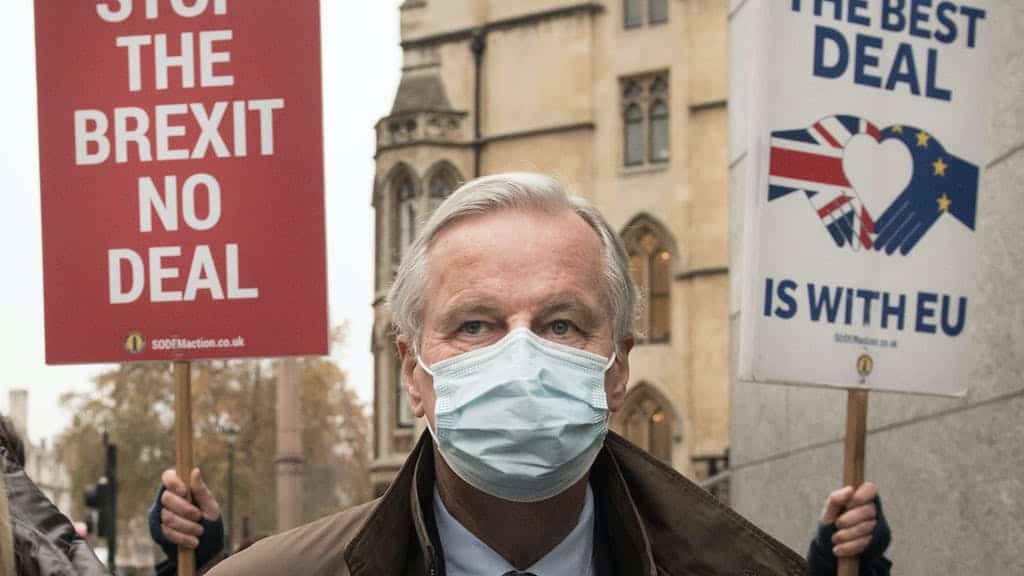 Britain and the European Union can achieve nothing more than a “sticking plaster deal” at this late stage that will buy time for the tangled web of sector-specific deals to be thrashed out, a chief investment officer has said.

The UK and EU refused to set a new deadline following a decision to continue discussions this weekend, but time is tight for a deal to be reached and approved by the end of the month when current arrangements expire.

There was fresh hope on the prospect of a deal after Boris Johnson and Europe’s top official Ursula von der Leyen agreed to “go the extra mile” and continue discussions beyond Sunday’s initial deadline.

But the UK PM continued to warn that a no-deal outcome was still the most likely scenario.

Ayush Ansal, chief investment officer at Crimson Black Capital, said: “Even if, de jure, there’s a trade deal, for many marketwatchers the de facto outcome, given the deep-running tensions between the two sides, will still be No-Deal.

“In spirit, if not in ink, the nature of the UK’s departure from the EU has arguably already been decided.

“Many will see any agreement arrived at at this late stage as a sticking plaster deal that simply buys time for the tangled web of sector-specific deals to be thrashed out during 2021 and beyond.”