Right-wing UK newspapers have some of the least accurate climate change articles in the English-speaking world, a study revealed. 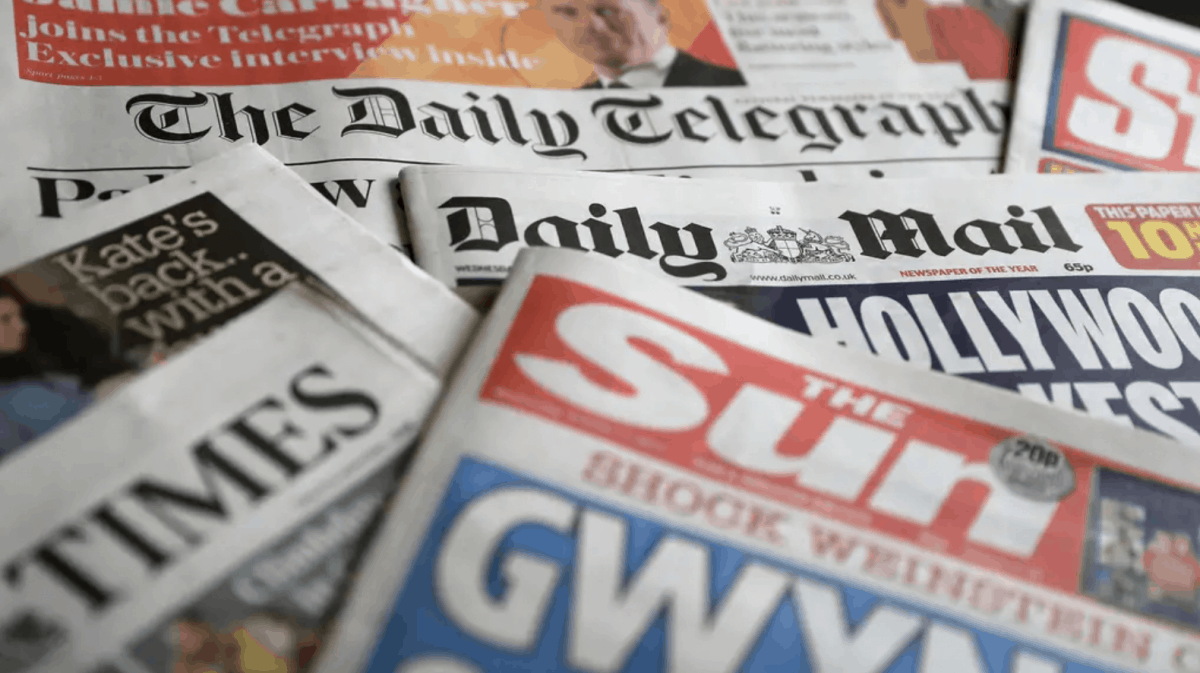 Right-wing UK newspapers produce some of the least accurate coverage of the climate crisis in the English-speaking world, a new study has revealed.

The study looked at about 5,000 articles published between 2005 and 2019 in 17 newspapers in the UK, US, New Zealand, Canada and Australia – and labelled labelled the Daily Mail and the Telegraph‘s coverage of the climate crisis “well behind the curve”.

It found the Daily Mail and Mail on Sunday‘s coverage was “statistically significantly worse” accuracy-wise than the average across all outlets, with 72.5 per cent of its coverage deemed accurate. Only three other outlets received the same verdict, of which two were Murdoch’s Daily Telegraph and Sunday Telegraph in Australia.

And although UK’s Telegraph and the Sunday Telegraph were not in the same situation, they were still among the least accurate outlets when it comes to climate change coverage, with 81.4 of its articles considered correct.

‘Well behind the curve’

Within the period analysed, the study found the Daily Mail and Mail on Sunday also ran the least amount of climate change articles out of the UK outlets analysed, followed by the Telegraph and the Sunday Telegraph.

“We find consistent evidence of polarisation in media coverage in the UK, with both the most and least accurate sources in our sample being UK-based,” Lucy McAllister, report author, said according to environmental blog DeSmog.

She added: “Right-leaning sources such as the Daily Mail and Telegraph are well behind the curve. There are many debates to be had about how we respond to the climate crisis, but it is irresponsible to report the facts inaccurately.”

The London Economic has contacted the Daily Mail and the Telegraph for comment.

Meanwhile, a researcher in climate communications said last week that there is a “concerted effort” from some of the British media to prevent action on the climate emergency.

Dr Aaron Thierry shared a thread on Twitter which he said shows key examples of why there is a delay on climate action, and said it follows “years of climate denial”.

Thierry explained there are four ways in which the climate delay discourse is present in the UK press: by putting the responsibility to act on someone else, by encouraging “non-transformative solutions”, by highlighting the disadvantages of change and by suggesting change is impossible.

The United Nations announced earlier this month that humans’ harmful impact on the planet is already “locked in” for decades and the climate crisis could get much worse.

The UN Intergovernmental Panel on Climate Change (IPCC) warned in a report that without rapid and large-scale action to cut down emissions, global temperatures are set to increase – and pass the critical 1.5-degree Celsius threshold within the next two decades.

Related: Twitter thread shows there is a concerted effort to deny climate emergency