Dr Aaron Thierry said the thread shows key examples of why there is a delay on climate action, and said it follows ‘years of climate denial’ by some of the British media. 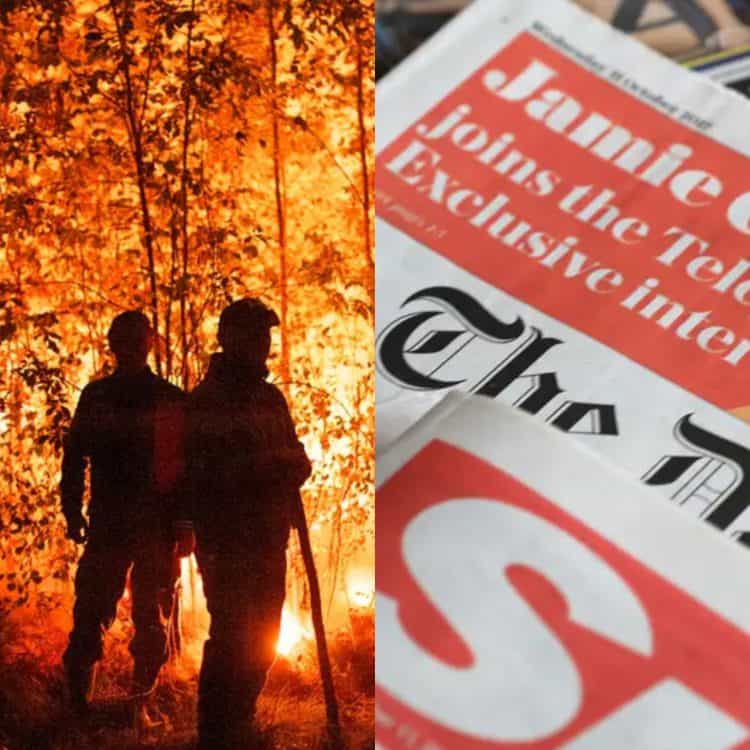 There is a “concerted effort” from some of the British media to prevent action on the climate emergency, a researcher in climate communications has said.

Dr Aaron Thierry shared a thread on Twitter which he said shows key examples of why there is a delay on climate action, and said it follows ‘years of climate denial’.

“Denial is no longer an option, we’ve entered a new phase of predatory delay,” Thierry said.

Thierry explained there are four ways in which the climate delay discourse is present in the UK press: by putting the responsibility to act on someone else, by encouraging “non-transformative solutions”, by highlighting the disadvantages of change and by suggesting change is impossible.

He gave an example of ‘whataboutism’ from an article by journalist Dominic Lawson in The Times, in which Lawson argued China is producing 27 per cent of global emissions, whilst the UK is “responsible for just one per cent”.

He then shared an article by journalist Dan Wootton in the Daily Mail, in which he said that “when it comes to climate change, China is the only word that actually matters”.

Thierry went on to show The Times’ energy editor Emily Gosden’s interview with Shell’s CEO Ben van Beurden. In the article, van Beurden called out unsustainable consumption patterns, such as “consumers who choose to eat strawberries in winter”.

Journalist Trevor Kavanagh’s attempt to promote fracking by supporting “cheap, clean shale gas” in an opinion article was also highlighted by the researcher.

So was Danish climate sceptic Bjorn Lomborg’s piece, claiming most of the world’s main problems could be solved with a fraction of money allocated to tackling climate change.

It is increasingly clear that there’s now a concerted effort under way in parts of the British press to derail action on the #ClimateEmergency.