"Most NHS workers were sat at home doing nothing during the pandemic whilst receiving full pay." 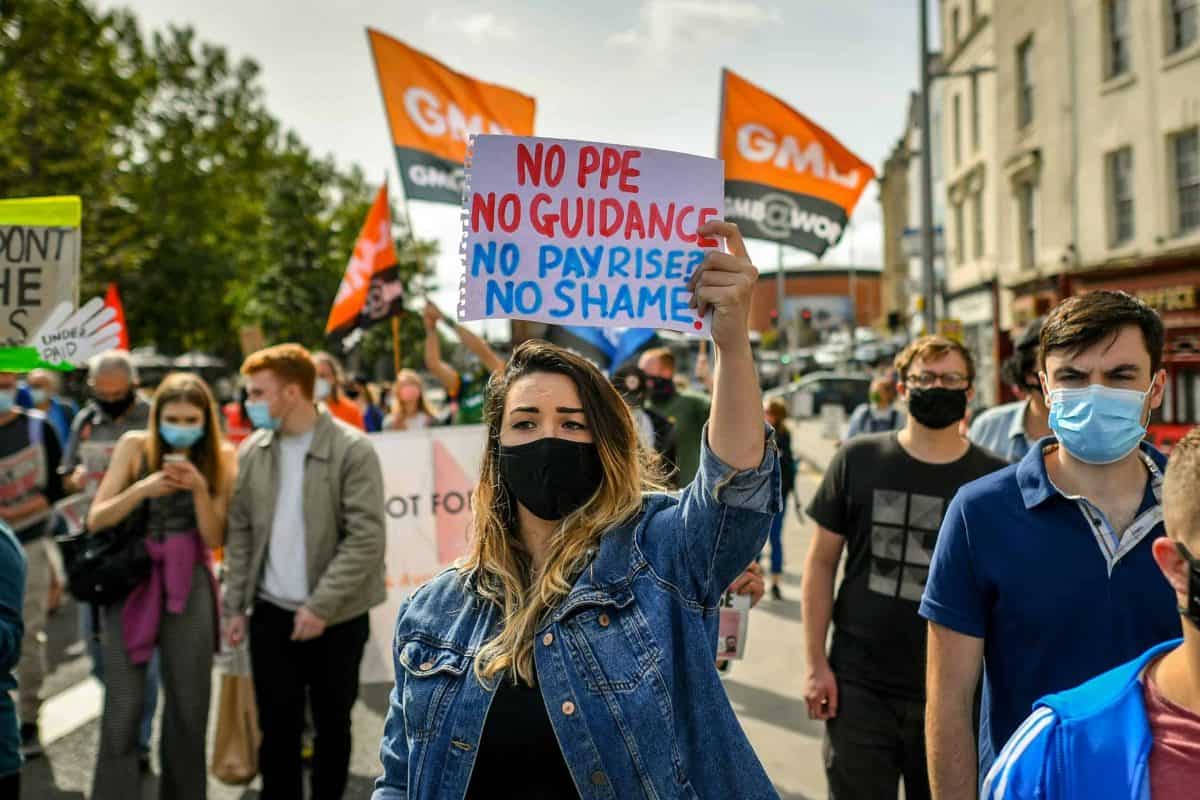 Daily Mail readers have reacted angrily to NHS protests this weekend after campaigners took to the streets to demand better wages for staff who have been “let down” by their pay deal.

One said: “Most NHS workers were sat at home doing nothing during the pandemic whilst receiving full pay”, while another commented: “Open the bloody hospitals and get treating people with cancer and lung disease you lazy buggers”.

A particularly hilarious response started “I was all up for supporting the NHS after they saved my life in March of this year”, before ranting over waiting times as if it was the fault of nurses.

Read the comments in full below:

YOUR COMMENTS: Dear NHS workers. Daily Mail readers would very much like it if you would kindly go fuck yourselves. pic.twitter.com/ra8OL5oEgy