They said Sudesh Amman, 20, was heavily influenced by his father 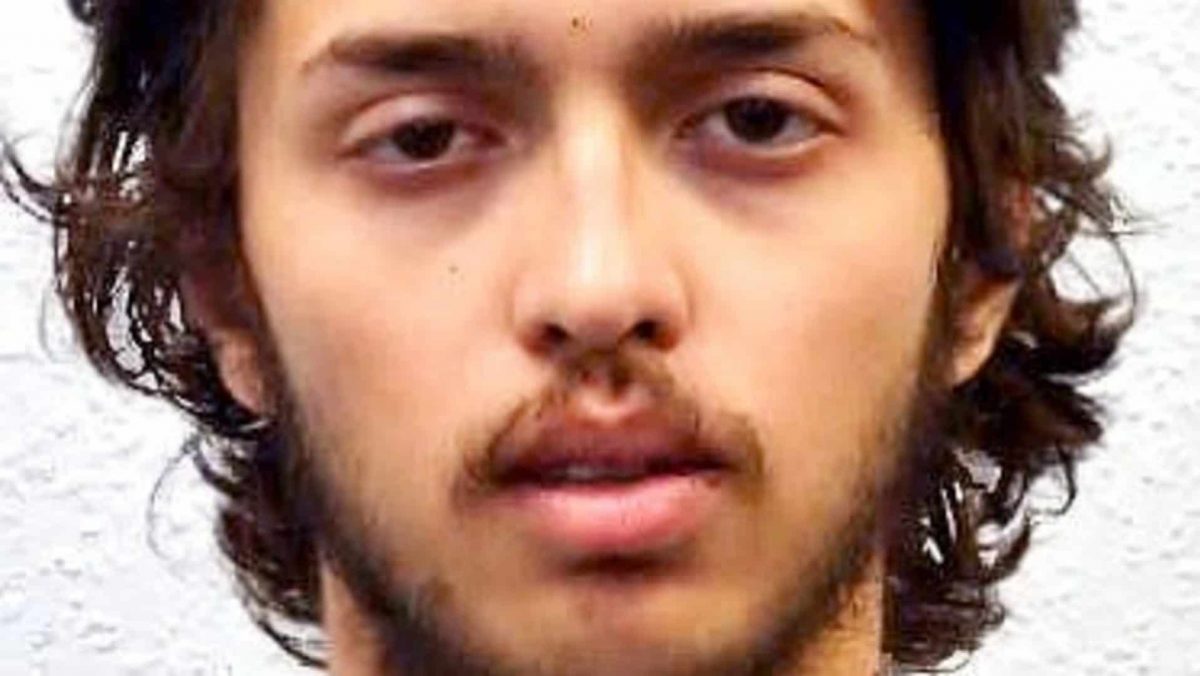 The father of the convicted terrorist shot dead by police in Streatham had previously been booted out of Britain, former neighbours of the family claimed today.

They said Sudesh Amman, 20, was heavily influenced by his father.

Amman was living with his mum and five siblings in Harrow, north west London, when he was arrested and charged with sharing terrorist publications and keeping records of documents useful to carry out an act of terror in May 2018, aged 18.

The family no longer live at the unremarkable two-storey terraced house.

But a neighbour claimed Amman’s father was deported six years ago for terror offences.

The middle-aged white man, who asked not to be named, said: “His dad was kicked out of the country and sent to Oman.

“The wife told us. We heard it was to do with terrorism.

“They used to go and visit him over there and take the kids out to see him.

The two-storey terraced home, which the family are said to have lived in for 18 years, now sits empty following the family’s move shortly before Christmas.

All but one of the house’s front facing windows are blocked by drawn curtains.

Another neighbour, who also asked not to give her name, described the Ammans as “a normal family” who she knew vaguely as their children went to the same school – Kenmore Park Junior School.

Remembering a previous police raid on the house she said happened around three years ago, she said: “I was shocked.

“When they did the first raid I thought it was for Can’t Pay Take It Away.

“We have been here for 20 years and the kids went to the same school as theirs.

“I didn’t really know the guy because I only saw the younger ones.

“They seemed like a pretty normal family. I said hello to them a few times. The only time I saw the mum was when they were passing.”