Ayatollah Abbas Tabrizian, who hails from the city of Qom, is known for his historic vitriol against Western medicine. 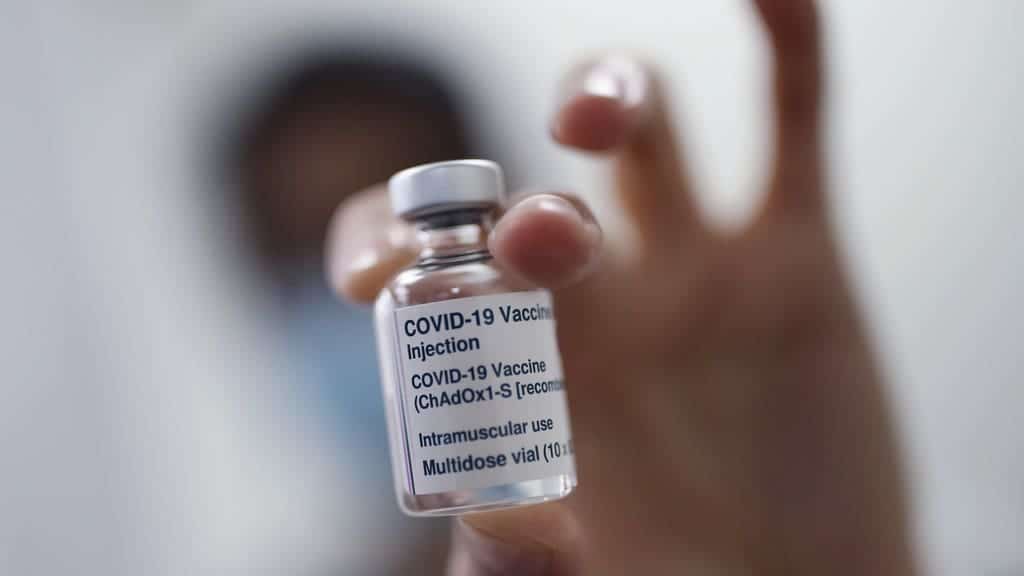 An Iranian cleric scooped the prize for the most bizarre anti-vax conspiracy theory today after claiming the Covid-19 vaccination could turn you gay.

Embarking on a homophobic rant on his Telegram platform he warned his near 210,000 followers to stay clear of the vaccination and, indeed, anyone who has had it.

The so-called Father of Islamic Medicine wrote: “Don’t go near those who have had the COVID vaccine. They have become homosexuals.”

Ayatollah Abbas Tabrizian, who hails from the city of Qom, is known for his historic vitriol against Western medicine.

Last year he posted a viral video of him burning a copy of the Harrison’s Manual of Medicine – considered an authority and the most trusted brand in medical content – and arguing that Islamic medicine made such books ‘irrelevant’.

Iranian dissident Sheina Vojoudi explained that there is good reason why he commands an audience.

He said: “Actually, his goal of spreading nonsense is to try to scare people [out] of getting vaccinated while the leader of the regime and other officials got Pfizer and they don’t provide it for the people with the excuse that they don’t trust the West.

“Like other clerics in the regime, also Tabrizian relates all the shortages to sexuality. The clerics in Iran are suffering from lack of knowledge and humanity.”

They have their own ‘Razi’ vaccine developed by the Serum Research Institute.