"Just get “ars*hole” tattooed on your forehead. Easier." 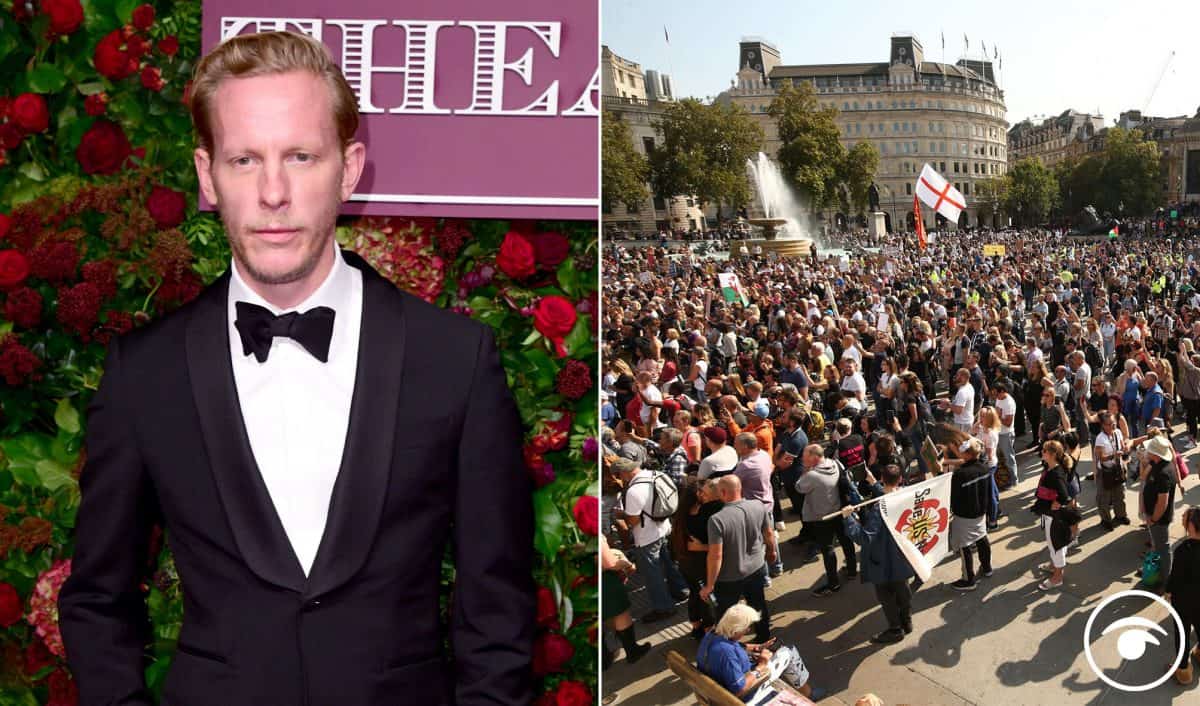 Laurence Fox was trending, again, after he pictured himself wearing the ‘mask exempt’ badge.

Last year it was announced he was launching a political party for the “reclamation” of British values.

The 42-year-old member of the famous acting dynasty said he has been given £5 million funding to start the party, provisionally called Reclaim.

The former star of Lewis star wants to “fight the culture wars”, The Sunday Telegraph reported, and intends to stand candidates at the next general election.

Fox, who has been a fierce critic of the BBC, sparked controversy when he said suggestions of “racism” over how the Duchess of Sussex was treated in some quarters was “boring”.

He wrote: “After a long period of consultation with myself, an extended review period and proper due diligence conducted with myself, I’ve received the badge that I ordered from Amazon. Thank you for being there for me. #anxiety.”