Government ‘stay at home’ messaging may have led to people putting off seeking care, scientists claimed. 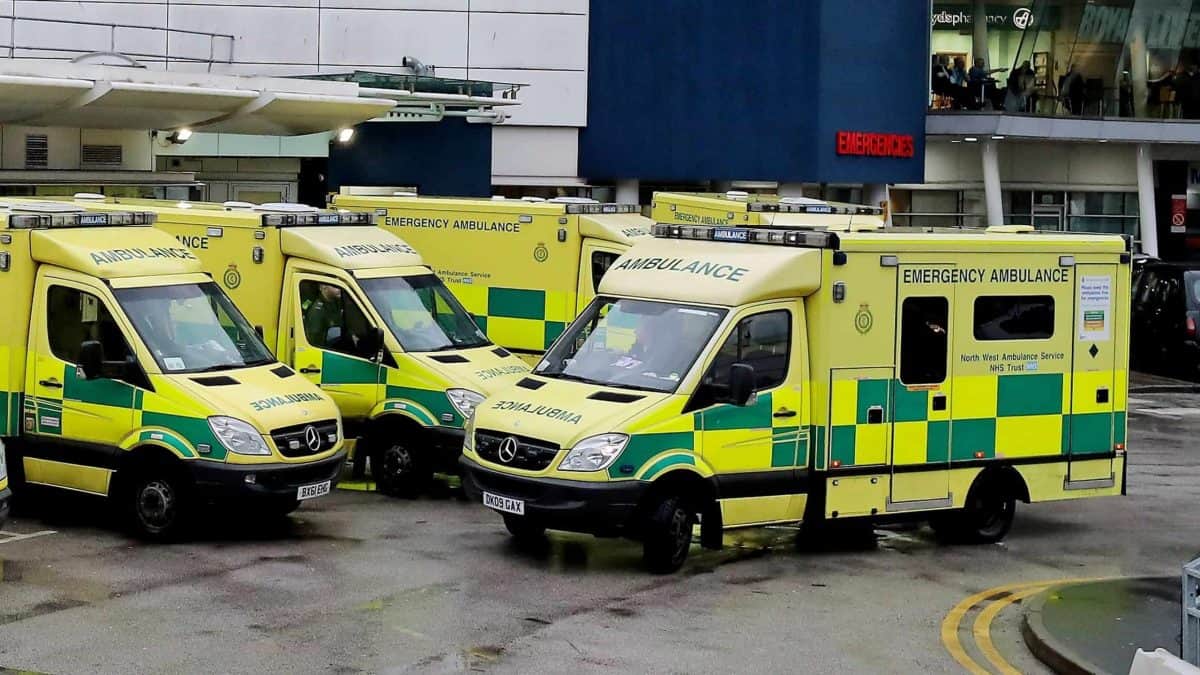 The Government’s “Stay at Home” messaging may have led to an increase in the number of heart attack deaths, new research has implied.

The “Stay at Home, Protect the NHS, Save Lives” slogan employed by the Government during the early part of the pandemic may have had the “unintended consequences” of people putting off seeking care for heart attack symptoms, researchers said.

Experts found that during lockdown, there was a “substantial decline in admissions” among acute heart attack patients.

Don’t break the rules. If you do, it won’t just impact you. #StayHomeSaveLives pic.twitter.com/P0BBoJAk0y

Researchers examined data on hospital admissions for 99 hospitals in England comparing information from before lockdown and during lockdown.

Hospitals saw a substantial drop in the number of people with heart attacks.

There was also an increase in death rates for what is usually a lower risk heart attack, according to the study published in the European Heart Journal – Quality of Care and Clinical Outcomes.

The study, led by the University of Leeds, looked at data on 50,689 patients who had a heart attack and were treated at 99 acute NHS hospitals in England over the 14 months prior to UK lockdown on March 23, and the first two months of lockdown.

Symptoms of a heart attack can include heavy or tight chest pain that doesn’t go away, may spread to your arms, neck or jaw; or make you breathless, sick, sweaty or light-headed. If you or a family member experience these symptoms, dial 999 immediately. https://t.co/MftjLlFOI3 pic.twitter.com/iDAYejnYhK

During lockdown, NSTEMI cases were down by 49% and STEMI by 29% on what hospitals usually expect.

The smallest number of cases was seen on April 19, where the 99 hospitals recorded 60 heart attack cases – they would normally expect to see around 104.

At the end of the study period – May 22, hospitals were still not back to usual levels.

Meanwhile, in the month after lockdown started, the proportion of patients who had an NSTEMI heart attack and died within a month went from 5.4 per cent to 7.5 per cent.

Dr Jianhua Wu, associate professor in biostatistics at the University of Leeds and lead author of the study, said: “Although patients were able to get access to high levels of care, the study suggests a lot of very ill people were not seeking emergency treatment and that may have been an unintended consequence of the ‘Stay at Home’ messaging.”

Chris Gale, professor of cardiovascular medicine at the University of Leeds and senior author of the study, added: “This national picture provides evidence for the devastating impact that the Covid-19 pandemic has had on people’s lives.

“The inflation in deaths among people attending hospital with heart attack is very likely an early signal of the mortality and morbidity that is yet to be observed.

“Notably, we have not seen a return to the normal rates of admissions with heart attack. This means that people may still be delaying seeking help.”

Commenting on the study, Dr Sonya Babu-Narayan, associate medical director at the British Heart Foundation, said: “We know that throughout lockdown fewer people were treated for a heart attack, risking death or long-term heart damage.

“If you experience chest pain or discomfort, which may feel like squeezing or heaviness or tightness, not necessarily the chest-clutching agony that we see on TV, and which may radiate to your jaw, arm, back or stomach, it’s important to understand you could be having a heart attack.

“Prompt treatment for your heart attack could save your life, so if you think you are experiencing symptoms call 999 immediately.”