The Oak Inn opened on the stroke of midnight after coronavirus restrictions in England were eased. 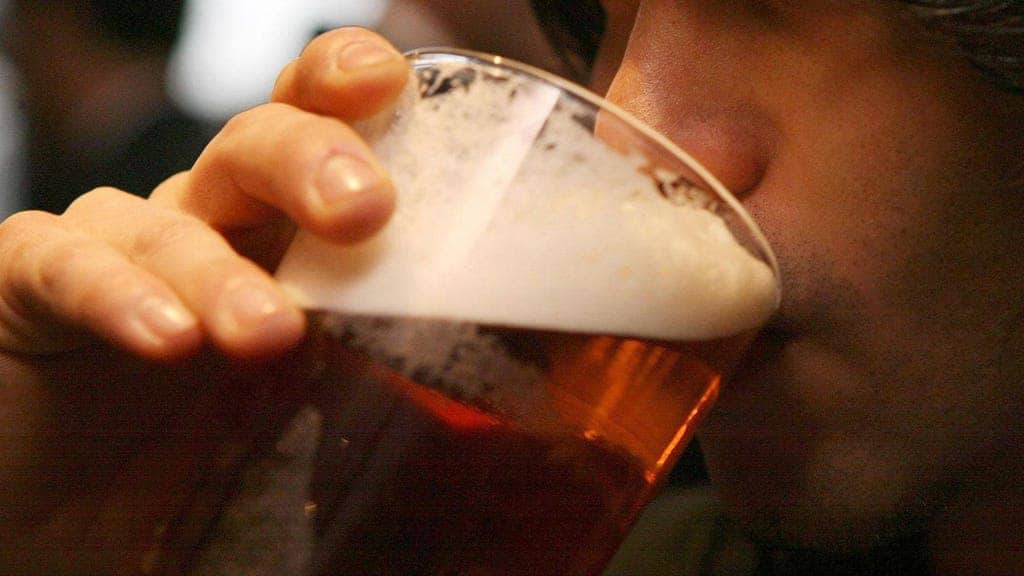 A pub in Coventry is being investigated by the local council after a long queue of people arrived for its opening at midnight as coronavirus restrictions eased in England.

Videos posted on social media showed more than 100 people lining the street outside the Oak Inn, near the city’s university, after it advertised plans to open its large outdoor space with heaters, marquees and blankets.

While images of crowds in the venue’s garden appeared to show them well spaced and following the national guidance of no more than six per table, some commented that social distancing seemed not to be enforced in the queue outside.

One post on the venue’s Facebook page ahead of opening read: “So excited to be welcoming everyone back just after midnight tonight until 6am. No booking necessary … first come, first served!”

Hundreds of people queued to get into a pub in #Coventry when it opened shortly after midnight.https://t.co/bbmH7iESka pic.twitter.com/FpK0DRSYxd

The scenes came as Boris Johnson urged the public to “behave responsibly” as pubs, shops and a range of leisure venues were allowed to reopen with social distancing measures in place for the first time this year.

A Coventry City Council spokeswoman confirmed to the PA news agency that the pub was under investigation.

She said: “People are beginning to enjoy the easing of restrictions and with the city beginning to reopen non-essential shops and hospitality venues from today, we would like to remind everyone about the importance of following the rules.

Couldn’t even wait for the sun to rise for a pint… Only in this England pic.twitter.com/2Lsn22YNBP

It added: “We will be investigating any venue reported to not be following these rules or having difficulties with large queues or unmanageable amounts of visitors.”

Darren Lee, owner of the Oak Inn, told PA he could not respond to the council as it had not yet contacted him, but said he believed the venue had worked within the rules.

“We always do things safely and properly … we were able to get outside as per the national guidelines,” he said.

He added that it was a “great night” and “fantastic” to be able to reopen after months of being unable to do so.

The pub later shared a video of customers in its beer garden, adding: “The Oak would like to thank all the amazing customers for a fantastic and brilliant atmosphere on our opening night. Did you manage to get one of our blankets?!”