An appeals court in Norway upheld a previous ruling against environmental campaigners. 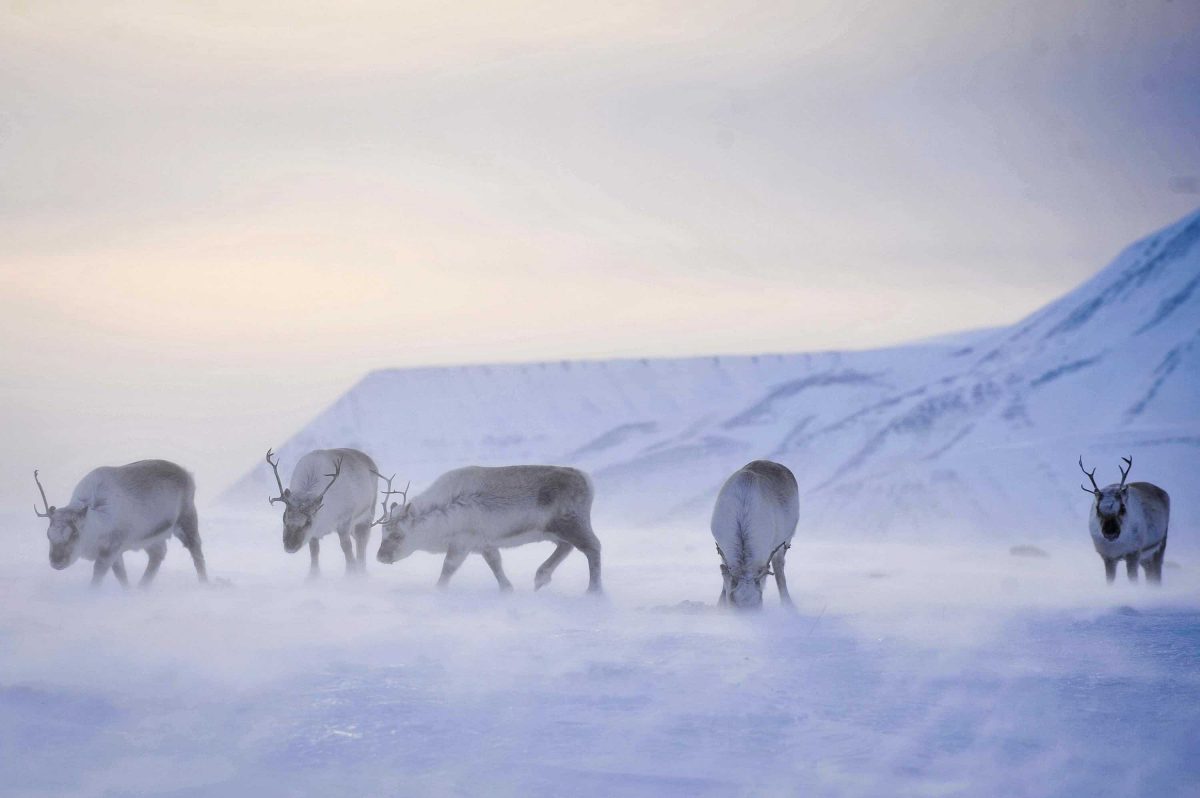 The Norwegian government can hand out oil drilling licences in the Arctic, a court has decided.

The court ruling dealt a second blow to environmental groups that had filed a lawsuit against further drilling in the Barents Sea.

An appeals court in Norway on Thursday upheld a ruling that acquitted the government against charges from Nature and Youth and Greenpeace Nordic that drilling for oil and gas in Arctic waters would violate the Paris Agreement on climate change and the Norwegian constitution.

The Norwegian government argued the allotments have been dealt with several times in Parliament and warned against tipping the balance of power between elected officials and the justice system.

Scientists used the shells of quahog clams, which can live for hundreds of years, and climate models to discover how Arctic sea ice has changed over the last 1,000 years.

They found sea ice coverage shifts over timescales of decades to centuries, so shrinking ice cannot be expected to return rapidly if climate change is slowed or reversed.

The study examined whether past ice changes north of Iceland were “forced” – caused by events such as volcanic eruptions and variations in the sun’s output – or “unforced”, which are part of a natural pattern.

At least a third of past variation was found to be “forced” – showing the climate system is “very sensitive” to such driving factors, according to lead author Dr Paul Halloran, of the University of Exeter.

“There is increasing evidence that many aspects of our changing climate aren’t caused by natural variation, but are instead ‘forced’ by certain events,” he said.

“Our study shows the large effect that climate drivers can have on Arctic sea ice, even when those drivers are weak, as is the case with volcanic eruptions or solar changes.