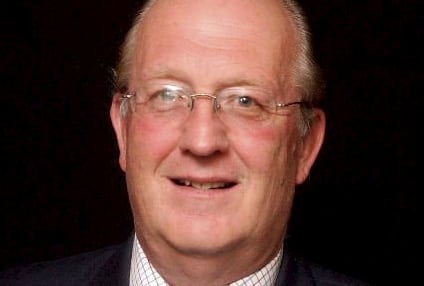 A councillor has denied allegations that he said that “all Muslims carry sharp knives” at a formal meeting about Christmas lights in June this year.

Councillor Field said: “He has muttered such things under his breath before at council meetings and I have questioned him about it before.”

Carol Pilson, monitoring officer at Fenland District Council, said that the racist remarks were made during a meeting in which councillors were deciding who should provide refreshments at the Christmas lights switch-on.

Cllr Field said: “Various suggestions had been made then Kit said ‘we should ask a Muslim because they all have sharp knives.'”

Cllr Field said that no other reference had been made to knives or Muslims and that Cllr Owen apologised but asked who he had offended.

“After the meeting a member of the committee, not a councillor, caught up with me as I was leaving and thanked me for challenging Kit over this.

“‘He has been getting away with behaving like that for too long,’ he told me.

“At the town council meeting where I raised this behaviour, expecting him to be admonished for his behaviour, he once again behaved as though I was simply spoiling his fun.”

“It appears that Councillor Field is now stating that the incident, which I contest, took place within the meeting.

“How can he state at a main town council meeting that the comment was made outside of a meeting and yet lodge a complaint to Fenland District Council claiming the opposite?

“His accurate recollection of the event has, at the very least, to be called into question.

“All councillors that I have spoken to concerning this matter back my version of events and, therefore, I believe that these complaints should be thrown out forthwith.”

Monitoring officer Carol said: “Cllr Owen disputes making these comments, as with all complaints it was attempted to resolve this matter informally.”

She said that a breach of the code of conduct may have occurred and the full committee needed to consider this.

Carol said: “An informal resolution was not possible on this occasion.”