There’s been a lot of news reports recently about plans by President Trump’s administration to put a stop to the so-called ‘Dreamers Law’. Officially known as the Deferred Action for Childhood Arrivals (DACA) programme, the immigration policy championed by Barack Obama has protected nearly 800,000 young adults without documentation to work legally in America since […] 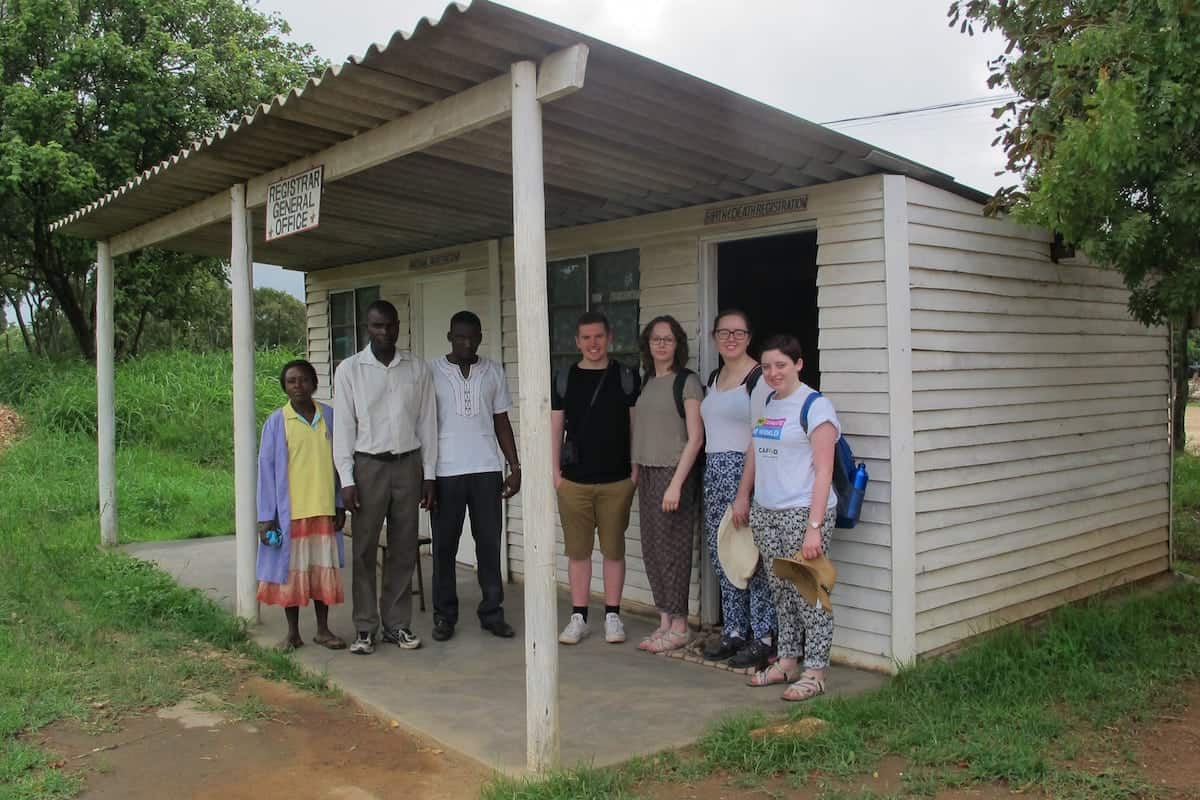 There’s been a lot of news reports recently about plans by President Trump’s administration to put a stop to the so-called ‘Dreamers Law’.

Officially known as the Deferred Action for Childhood Arrivals (DACA) programme, the immigration policy championed by Barack Obama has protected nearly 800,000 young adults without documentation to work legally in America since 2012.

It recognises that if they have grown up in America, they should have the chance to build a life – regardless of if they are in possession of a US birth certificate.

Many people think this problem is limited to America, to immigrants, but unfortunately, in poorer parts of the world, even if you are born in a country – you still may not have the means to become a citizen.

Two years ago, I was travelling around Zimbabwe on my gap year with the aid agency CAFOD. Like many other young people, it was just before I was off to start university; I had chosen my course but was unsure what I would do with it.

Yet after meeting Zimbabwe’s many children who officially didn’t exist; I became focused on what I wanted to do – find the missing pieces within development and help solve them.

Before the trip, I would never have really thought about my birth certificate as being important in my life. I was 19 and honestly, didn’t even know where it was kept. However, I quickly learned that it was much more than a simple piece of paper, I learned that every child needs a birth certificate.

Without it they cannot go to school, they cannot take exams, they cannot apply for an ID and they cannot vote. In some countries, it means they won’t be able to access healthcare and can never leave the county. If they become separated from their families during natural disasters or conflict, reuniting them is made more difficult by the lack of official documentation.

Ultimately, these children will grow up to be adults without any rights; invisible to the world. They will have no official identity.

UNICEF estimates that globally, excluding China where figures are unknown, there are around 220 million children under five whose birth is not recorded – that’s approximately one in three of all children under-five around the world.

After spending the day shadowing two social workers from Mashambanzou – a local charity that CAFOD works alongside, I fully realised the extent of the problem.

During these visits, the social workers would take notes and assess the situation to see what they could do to help. During a single day, we met eight families with around ten children between them that needed birth certificates.

The main reason these families do not register the births is because they simply cannot afford it. If not done at birth, a birth certificate and registration costs up to $25. For families who are living on single dollars a day, gathering this amount would be out of their reach.

It amazes me that there are still children growing up without the basic right of an identity. But things are changing. Mashambanzou, with funding from CAFOD, has launched its ‘Putting Children First’ programme to help children access birth certificates so they can go into education and school.

Also this Christmas, through its World Gifts range, CAFOD hopes to help 1,000 children access their right to a birth certificate.

So, next time you find your birth certificate crumpled in the bottom draw gathering dust, just think about how different your life would be without it.