"Virtually the entire world is against us" and that is a "situation that we need to get out of", Mikhail Kodaryonok said. 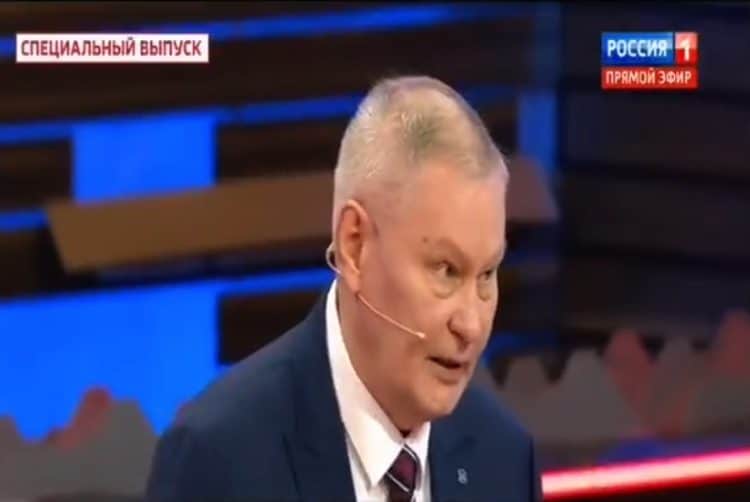 A Russian TV pundit has given an honest assessment of the war in Ukraine in what has been described as an “extremely rare moment of candour”.

Mikhail Kodaryonok was on a Russian-state-owned television channel Monday as part of a panel where he discussed the situation in Ukraine and the rather dire circumstances in which Russia finds itself.

In the four and half-minute clip, Khodaryonok comments on just how isolated Russia has become as a result of its unprovoked invasion of Ukraine.

He said “virtually the entire world is against us” and that “it’s that situation that we need to get out of”.

Kodaryonok also added that a vast supply of arms are soon likely to be available to the Ukrainians.

“Considering that there is the European aid will fully come into effect, so a million armed Ukrainian soldiers needs to be viewed as a reality of the very near future,” he said.

“And we need to take that into account in our operational and strategic calculations, that the situation in this regard for us will frankly get worse.”