The leader of a WHO fact-finding mission to Wuhan said the "lab incident hypothesis" is "extremely unlikely". 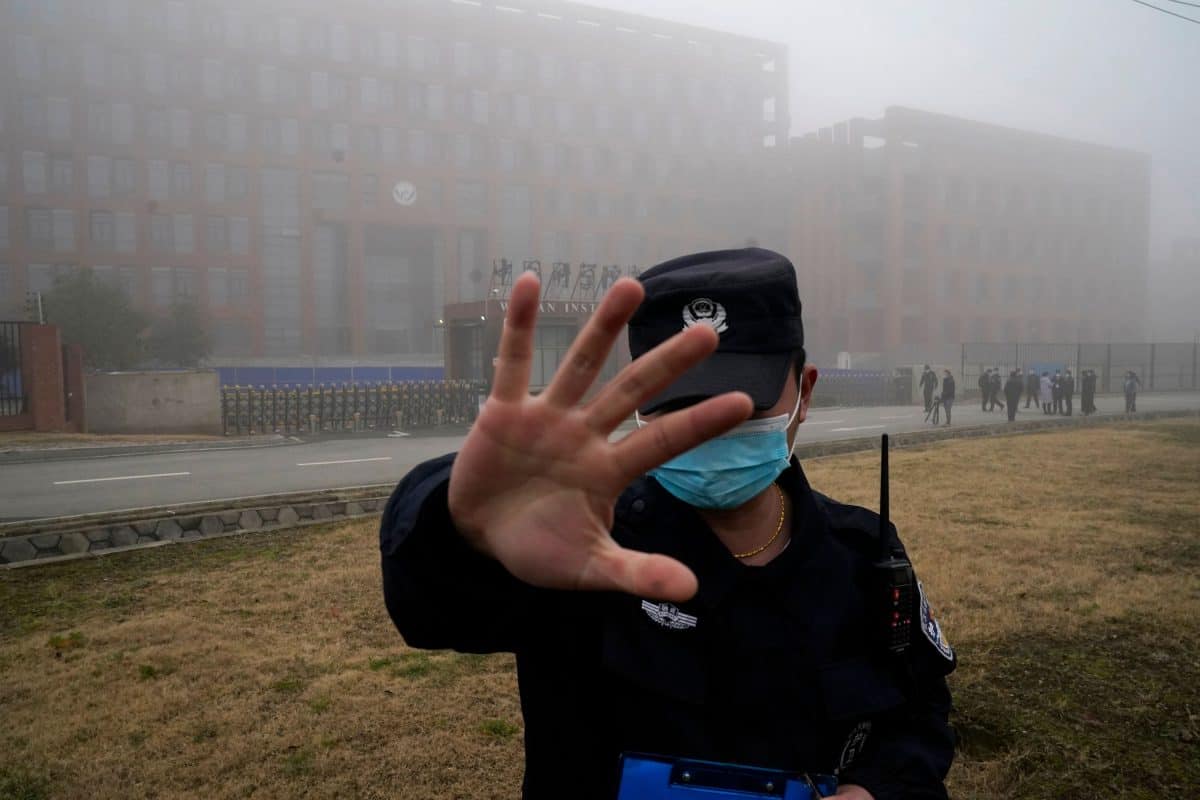 Covid-19 is “extremely unlikely” to have entered the human population as a result of a laboratory-related incident, global health leaders have said.

Sars-CoV-2 “may have originated from zoonotic transmission”, a team of experts from China and the World Health Organisation (WHO) concluded. But the “reservoir hosts” remain to be identified, they told a press conference.

Dr Peter Ben Embarek, leader of the WHO team investigating the origins of the virus in Wuhan, said: “The findings suggest lab incident hypothesis is extremely unlikely to explain the introduction of the virus into the human population.”

The team have made a series of recommendations for future studies to examine the origins of the virus – including a direct spillover from animals to humans or the virus coming to humans through an “intermediary host”.

They have also called for more research into frozen foods. But they said they do not need to research further the possibility that the virus came from a lab.

WHO experts have been probing the origins of the virus in the Chinese city and have spent four weeks there. Meanwhile, there is no evidence that the virus was present in Wuhan before December 2019, they said.

Dr Embarek added: “We did not find evidence of large outbreaks prior to December 2019 in Wuhan or elsewhere.”

The experts added that they “don’t know” the exact role of Wuhan’s Huanan Seafood Wholesale Market in the origin of the virus. A cluster of cases was linked to the market, but officials also found cases among people who had no ties to the market.

Some had links to other markets and others had no links to markets at all.