The anonymous doctor is currently in self-isolation and unable to work after showing symptoms. 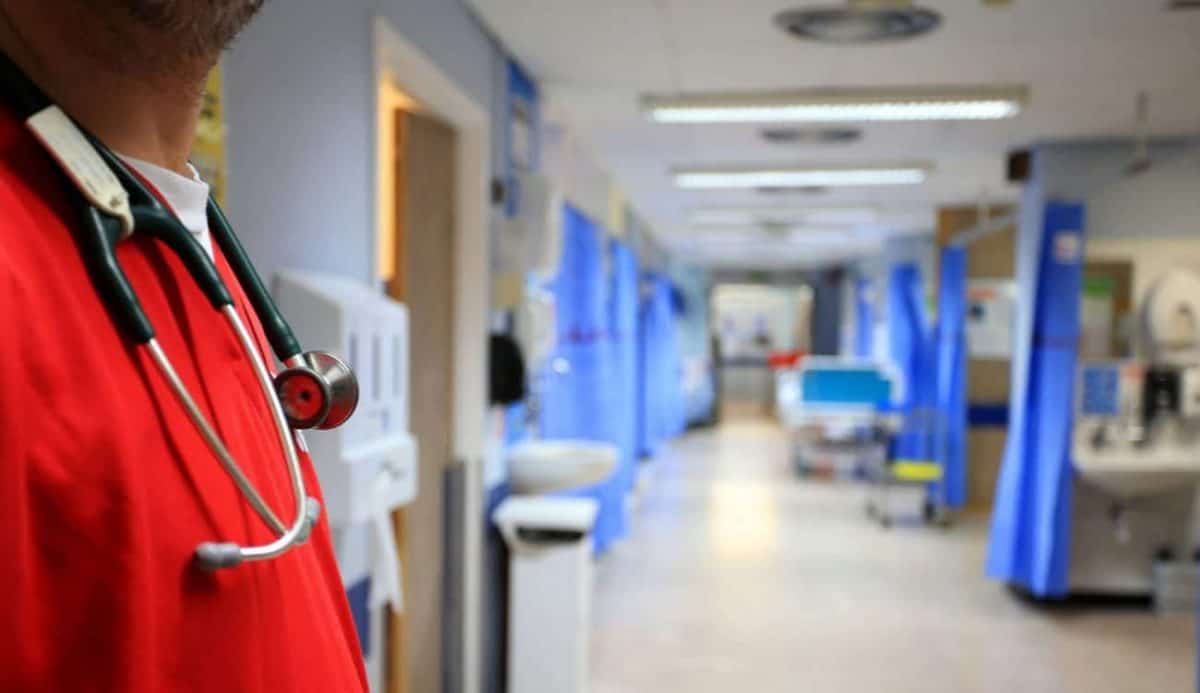 A frontline NHS doctor who worked for the Government in West Africa during the Ebola crisis says lessons learned there are being “completely ignored” amid the coronavirus outbreak.

The anonymous doctor is currently in self-isolation for seven to 14 days because they have displayed symptoms of the virus but cannot be tested – as current Government policy states only the most serious cases are being followed up.

They told the PA news agency they did not understand the lack of testing and described personal protective equipment (PPE) provided to healthcare workers as “inappropriate”.

They added that the stream of information provided by the Government is good, but can be contradictory and “confusing to the public”.

“As a doctor I’m unwell quite often – hundreds and hundreds of us are being taken out of action until our symptoms pass,” they said.

“I’m unsure why the Government is not testing us. It goes against their own information and logic, which is what they were doing in West Africa which was test, test, test.

“After the crisis in West Africa there was comprehensive after-action reports on what to do… they’re now deciding to go against all that advice and they’re acting incredibly slowly compared to other nations.

“It seems like all the lessons learnt from that are being completely ignored higher up.”

The doctor said healthcare workers are having to adapt their work practices to cope with the number of fellow professionals being isolated.

“Right now we’re not even at the peak of the coronavirus surge – when that hits in two weeks I’m unsure really on how we’re going to cope,” they added.

“Also we’re talking about health workers but you can apply this lack of testing to every stratum of society.

“There are hundreds of thousands of elderly people who rely on their relatives – who looks after that person?

“Say you get a cough, do you chance it and go and help your elderly mother thinking you might kill her or do you self isolate and hope they have a friendly neighbour to do that? Lots of people don’t.

“In a response like this, such as in West Africa, you’ve got to get everybody involved, it’s a national effort – it’s not just people in uniform or in scrubs, it’s everybody.

“If you can’t be tested you don’t know, and if you’re self-isolated you’re out of the game.”

On PPE, the doctor said equipment staff are currently being provided with is “the type of thing you would wear if you were preparing food in a factory”.

“An apron, a surgical mask – it doesn’t protect you,” they said.

“It’s the same issue when we sent troops to Afghanistan, they didn’t give them proper body armour equipment until families kicked up a stink.”

The doctor also criticised information shared by the Government for being inconsistent.

“Obviously this is a changing situation, but if you’re the general public you can find that confusing… you need to keep some of the messages relatively similar so the point can be driven home.”