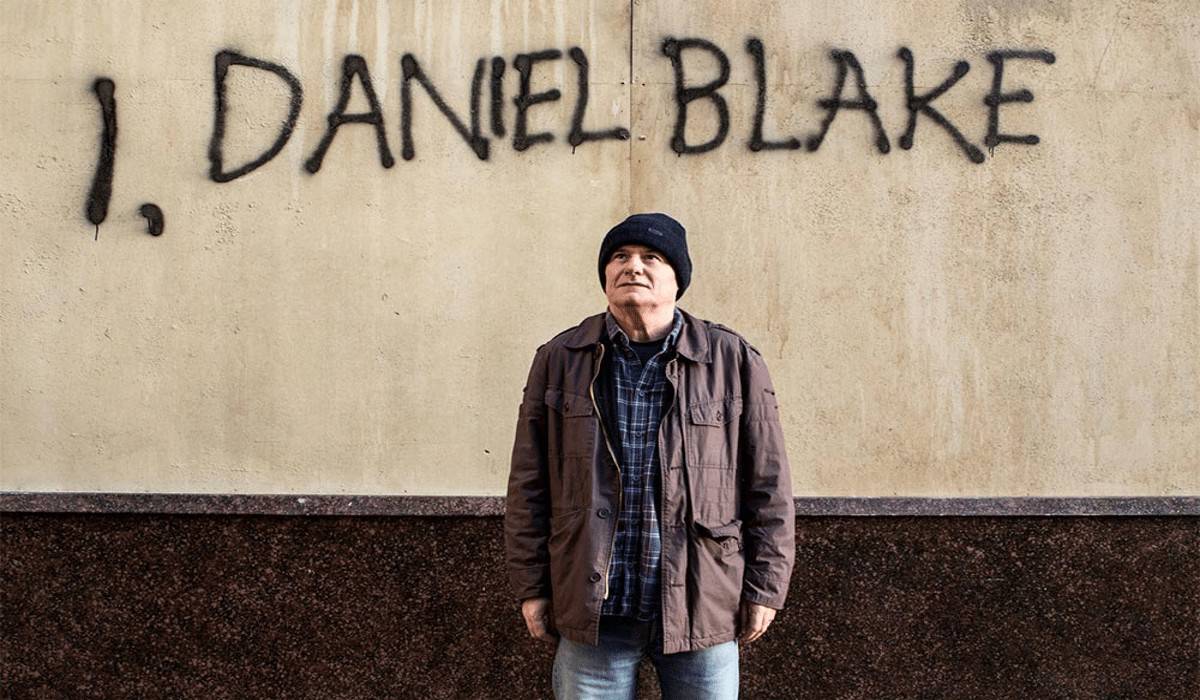 I, Daniel Blake star Dave Johns told his Twitter folowers he’s been told to sign on at the Jobcentre after having his work cancelled due to coronavirus, in an ironic twist of fate.

The 64-year-old actor was the lead actor in Ken Loach’s 2016 film, I, Daniel Blake about a Geordie carpenter who, after suffering a heart attack, is left unemployed. Hayley Squires co-stars as Katie, a struggling single mother whom Daniel befriends.

He wrote: “#work cancelled. I’ve just been told to claim employment and support allowance, this is going to be a laugh when I walk into the job Center”.

He Tweeted “I’ll send photos”, and added , “Because of coronavirus all work cancelled life Imitating art!!!”.