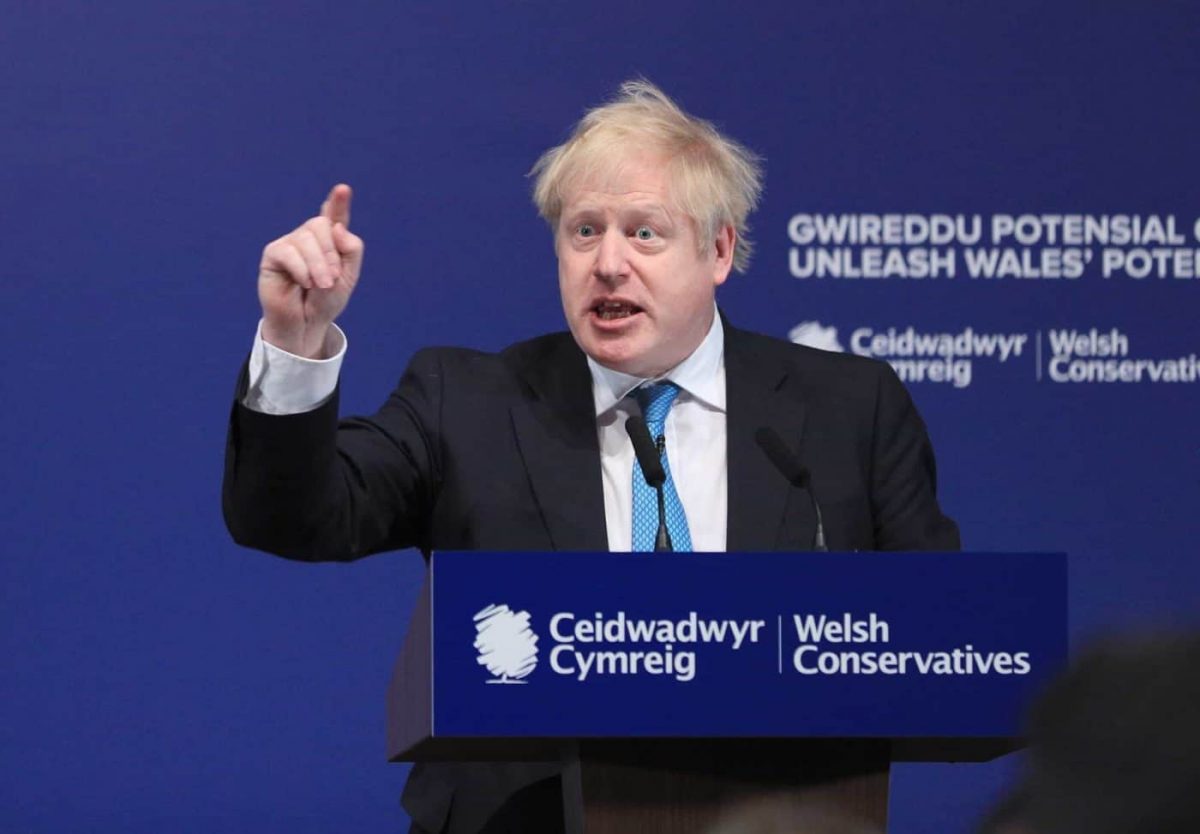 Covid-19 “is the worst public health crisis for a generation”, the Prime Minister has said as the Government’s top scientist warned that up to 10,000 people in the UK are already infected.

Boris Johnson introduced new measures to try and protect the elderly and vulnerable, saying anyone with coronavirus symptoms, however mild, such as a continuous cough or high temperature, must now stay at home for seven days.

The advice also applies to children, meaning parents could need to take time off to look after their youngsters at home.

The PM said school trips abroad should be stopped, while people over 70 with serious medical conditions should not go on cruises.

Mr Johnson told reporters at a press conference in Downing Street that there was no need to close schools now as the scientific advice “is that this could do more harm than good”.

He said this may change at some point while in the future, if somebody is taken ill, their entire household could be told to self-isolate.

That measure is not being advised yet, the PM said, but he added: “I want to signal now that this is coming down the track.

Mr Johnson said families would continue to “lose loved ones before their time” as the coronavirus outbreak worsens.

“We’ve all got to be clear, this is the worst public health crisis for a generation,” said the PM.

“Some people compare it to seasonal flu, alas that is not right.

“Due to the lack of immunity this disease is more dangerous.

Stressing the need to protect others, Mr Johnson said: “If you have coronavirus symptoms however mild, either a new continuous cough or a high temperature, then you should stay at home for at least seven days to protect others and help slow the spread of the disease.”

He said the Government was also “considering the question of banning major public events such as sporting fixtures”.

Even though the science showed it would have little impact, such fixtures placed a burden on public services.

Sir Patrick Vallance, the Government’s chief scientific adviser, said the actual number of people infected in the UK at the moment could be between 5,000 and 10,000.