The UK is currently engaged in social distancing measures aimed at reducing the peak of Covid-19. 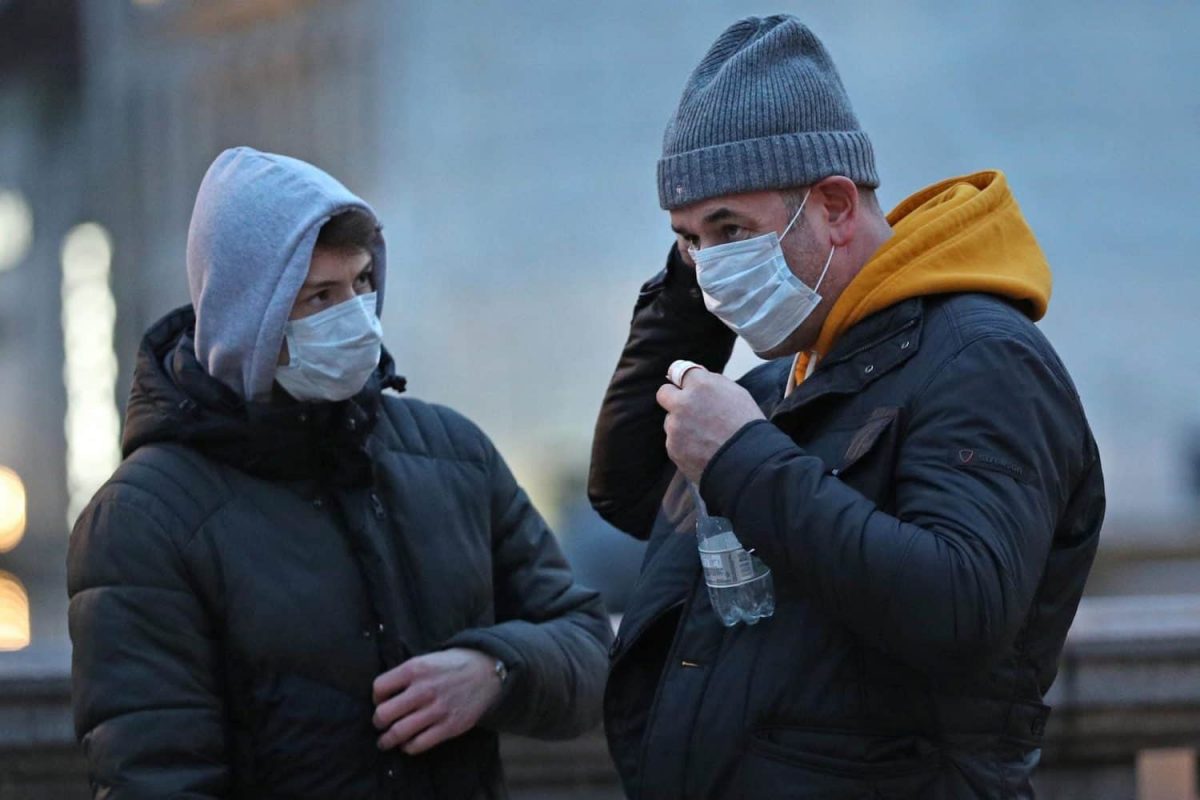 Around 55,000 people in the UK have coronavirus and the aim is for fewer than 20,000 people to die from it, the Government’s chief scientific adviser has said.

Sir Patrick Vallance said the number of predicted deaths was “horrible” and there would still be a huge amount of strain on the health service from Covid-19.

During a hearing of the Health Select Committee, chairman Jeremy Hunt asked whether the expected death rate was one fatality for every 1,000 cases, which would mean that there are “potentially 55,000 cases” at present.

Sir Patrick said: “We’ve tried to get a handle on that in Sage (Scientific Advisory Group for Emergencies) and if you put all the modelling information together, that’s a reasonable ballpark way of looking at it.

“It’s not more accurate than that.”

He said the stringent measures introduced on Monday should “have a very significant effect on the peak” and lead to a reduction in cases and deaths after two to three weeks.

Asked whether it was hoped that deaths could potentially get below 20,000, Sir Patrick said: “If we can get numbers down to 20,000 and below, that’s a good outcome in terms of where we would hope to get to with this outbreak, but that’s still horrible, it’s still an enormous number of deaths and an enormous pressure on the health service, and having spent 20 years as an NHS consultant as well as an academic, I know what that looks and feels like.”

He warned that much was still unknown about what would happen once people are released from isolation and no longer told to undertake social distancing.

Sir Patrick said “that’s one of the big unknowns in this which we are going to have to think about very carefully”.