Big business must play an active role in the recovery - these are the firms which are helping out. 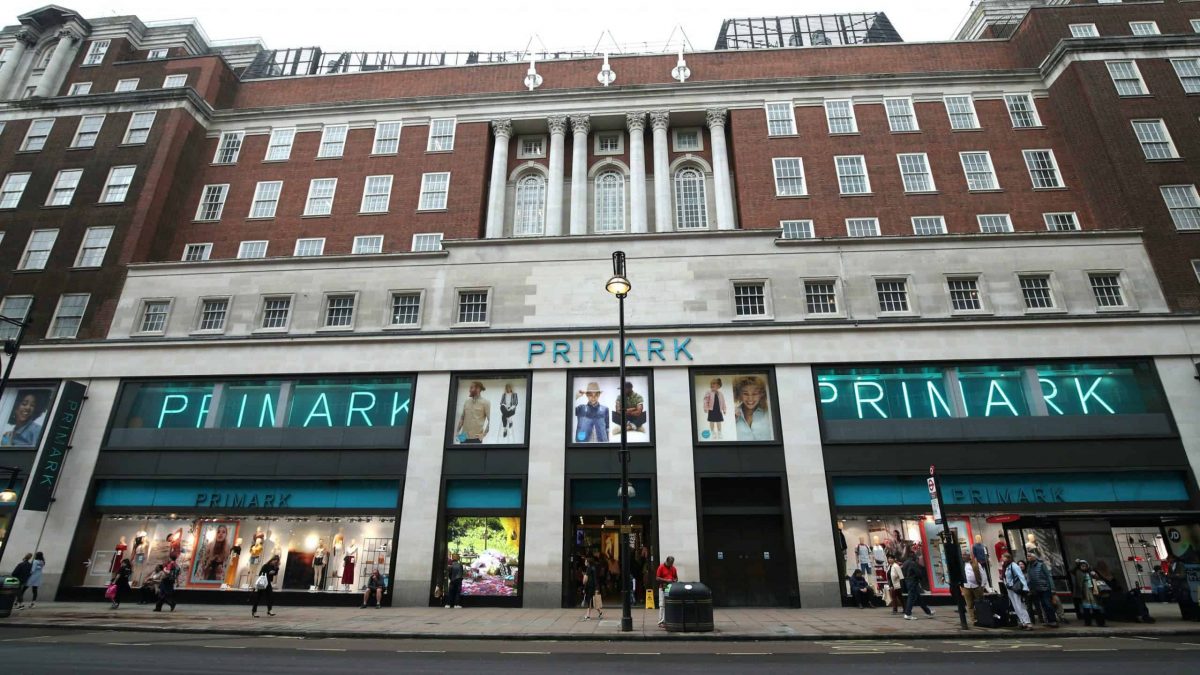 Several British firms have moved to reject the offer of a job retention bonus from Chancellor Rishi Sunak in a bid to aid the country’s recovery.

Earlier this month the government promised to pay companies £1,000 for each employee if they take back the staff that they sent home as part of the scheme.

The jobs retention bonus will be paid to companies if they keep the employee in work until January, and pay them at least £520 per month, on average.

If all furloughed workers are taken back by their employer the scheme will cost the Government £9 billion, the Chancellor said.

But, amid warnings from MPs and economists that the bonus money could be claimed for staff that would have been returned from furlough anyway, several firms have moved to reject the offer – admitting that they don’t need the cash.

Despite enduring one of the gravest recessions in history, many firms have managed to weather the storm and, as such, feel morally obliged not to take taxpayer handouts.

The government has welcomed the move, although encouraged employers to use the bonus if they need it.

Here is the confirmed list of businesses which have been fortunate enough to help out:

Primark led the way in rejecting around £30 million in bonus payments for bringing furloughed staff back into work amid signs of encouraging sales.

The high street retailer was praised for doing its bit to protect the public purse after it moved to shun the £1,000 bonus for its 30,000 staff.

Rightmove followed suit after furloughing 160 employees after the coronavirus crisis hit. It would have been eligible to claim £160,000 in bonus payments had it applied.

However, it said: “Now that the housing market has reopened across all parts of the UK we’re in a fortunate position that by the end of July all of our furloughed employees will be back at work, and therefore we will not need to make use of the furlough bonus scheme.”

John Lewis, which furloughed 14,000 shop workers at the start of the crisis, is also not expected to make use of the scheme. However, it is understood to be waiting for the government guidance to come out at the end of the month before it makes a firm decision.

Last week the retailer announced that eight of its 50 stores will not reopen after the pandemic.

Barratt Homes has pledged to pay back and reject government bonuses as construction sites were reopened.

A Barratt spokesman said: “All of our employees, other than those shielding, have returned from furlough, and Barratt will not be using the Job Retention Bonus Scheme.”

Redrow joined Barratt Homes in rejecting the bonus as construction starts up again.

A spokesman for Redrow said: ‘We will not be looking into, or utilising, the Government’s Job Retention Bonus.’

Compass could have claimed up to £21 million for bringing some 21,000 staff back to work, but rejected the offer as the firm started to get back on its feet.

According to the Sunday Times, William Hill joined Primark early on in rejecting the job retention bonus payment.