Neil Ferguson, professor of mathematical biology at Imperial College London, said thousands of deaths could have been prevented with earlier action. 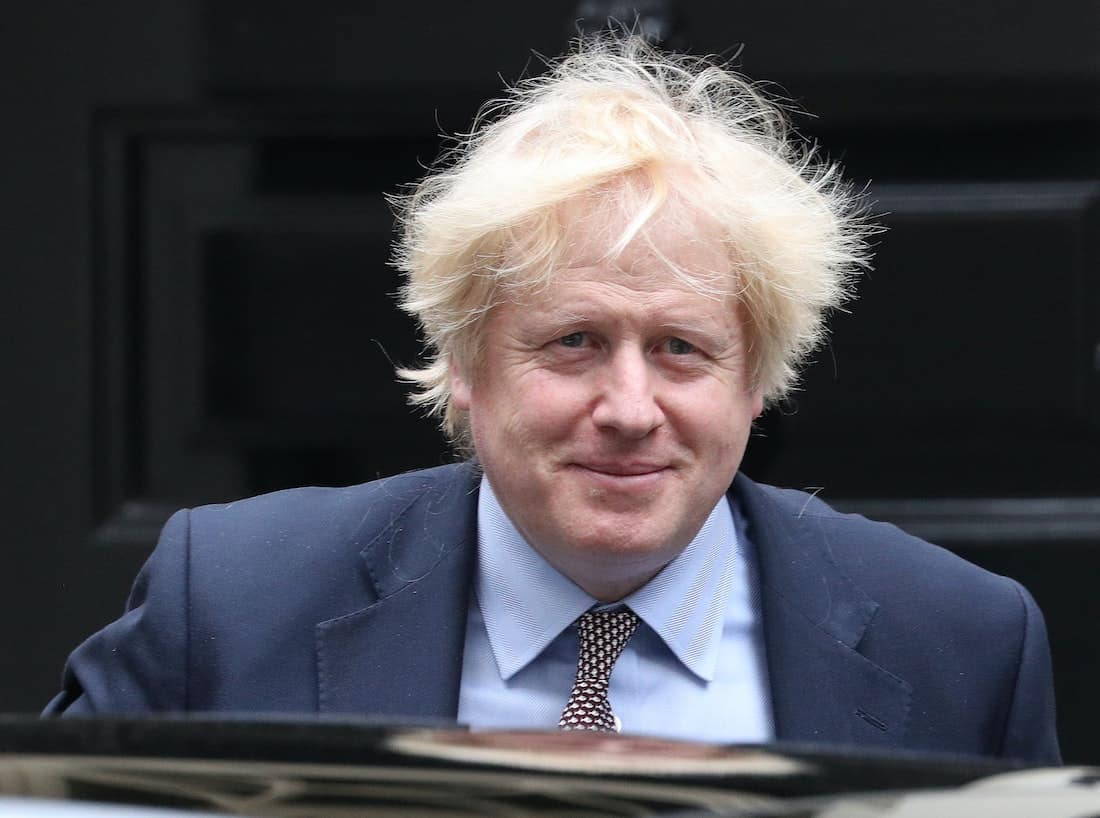 The number of deaths from coronavirus could have been halved if lockdown was introduced a week earlier, an expert who advised the Government on restrictions has said.

Neil Ferguson, professor of mathematical biology at Imperial College London, told the Science and Technology Committee thousands of deaths could have been prevented with earlier action.

However, he explained that based on what was known about transmission and fatalities at the time, the actions taken were warranted.

Prof Ferguson said: “The epidemic was doubling every three to four days before lockdown interventions were introduced.

“So, had we introduced lockdown measures a week earlier, we would have reduced the final death toll by at least a half.

“So whilst I think the measures, given what we knew about this virus then in terms of its transmission and fatality, were warranted, certainly had we introduced them earlier we would have seen many fewer deaths.”

The UK was put into lockdown on March 23 in an unprecedented step to attempt to limit the spread of coronavirus.

Early in the outbreak, experts had estimated that the number of coronavirus deaths in the UK would be unlikely to exceed 20,000.

When asked what had gone wrong, Prof Ferguson said: “I think two things – one is a paper actually out in Nature, which highlights that around about that time, just before lockdown happened, the first two weeks of March, we probably had 1,500 to 2,000 infections imported from Italy and Spain, which we just hadn’t seen in the surveillance data, until that point.

“So there is much heavier seeding than we’d expected.”

He added: “The key things to determine number of deaths is at what point in your local epidemic you trigger interventions – how far in are you when you shut down transmission.

“And we frankly had underestimated how far into the epidemic this country was, that’s half the reason.

“The second part, which I think would have been more avoidable, is about half of those deaths occurred in care homes.”

He continued: “And we did all this working under the assumption which was Government policy at the time that care homes would be shielded from infection.”

Prof Ferguson, whose research helped usher in the lockdown, resigned from his role as a key Government adviser after admitting that he had undermined social distancing rules by reportedly meeting a woman at his home.

However, he told the committee he still sits on SPI-M, which advises the Scientific Advisory Group for Emergencies (Sage).