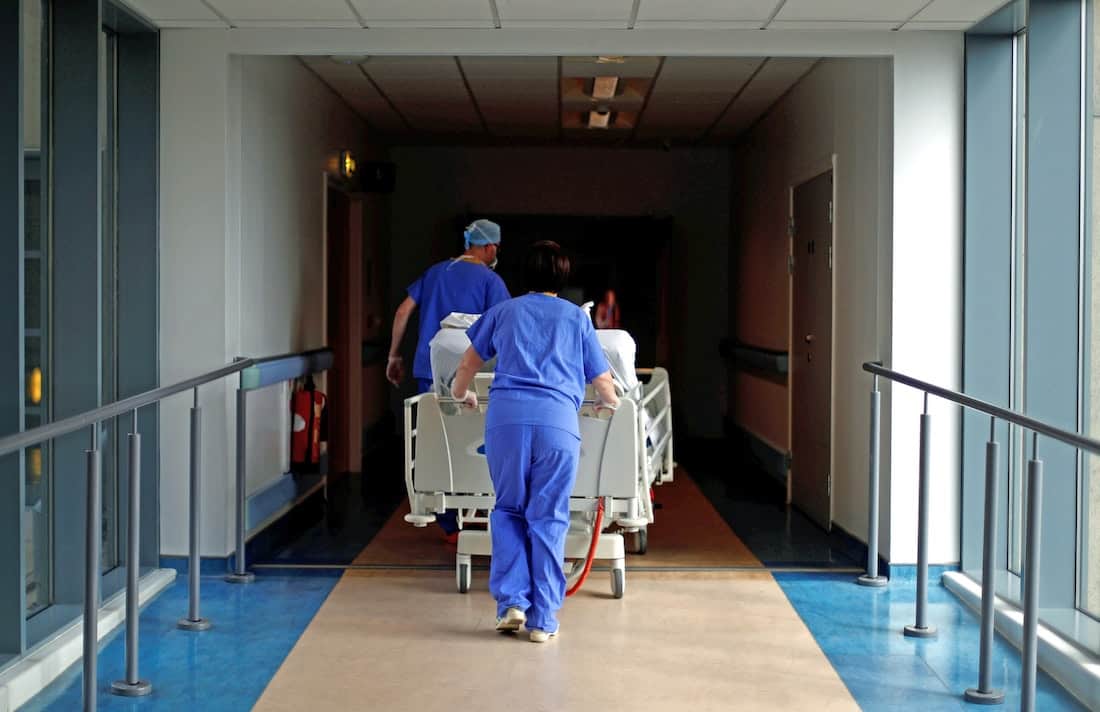 At least 1,000 deaths involving Covid-19 took place in the UK for 22 days in a row in April, new analysis shows.

The figures are based on the number of registered deaths where Covid-19 was mentioned on the death certificate.

Data on death registrations is published by the UK’s three statistical agencies: the Office for National Statistics, the National Records of Scotland, and the Northern Ireland Statistics and Research Agency.

Because of the time it takes to file and process this data, numbers are regularly revised upwards days or even weeks after they have first been published – which is why some of the trends for the past few months are only now becoming clear.

According to analysis of the data by the PA news agency, the number of deaths taking place per day in the UK dropped below 1,000 on April 24 and 500 on May 10.

The latest available figure is for May 29, when 211 deaths occurred.

The data also shows that the cumulative number of deaths involving Covid-19 in the UK passed 50,000 on May 25, earlier than previously thought.