Professor June Andrews said delayed discharge patients would be ‘taken out of the system’ by Covid-19. 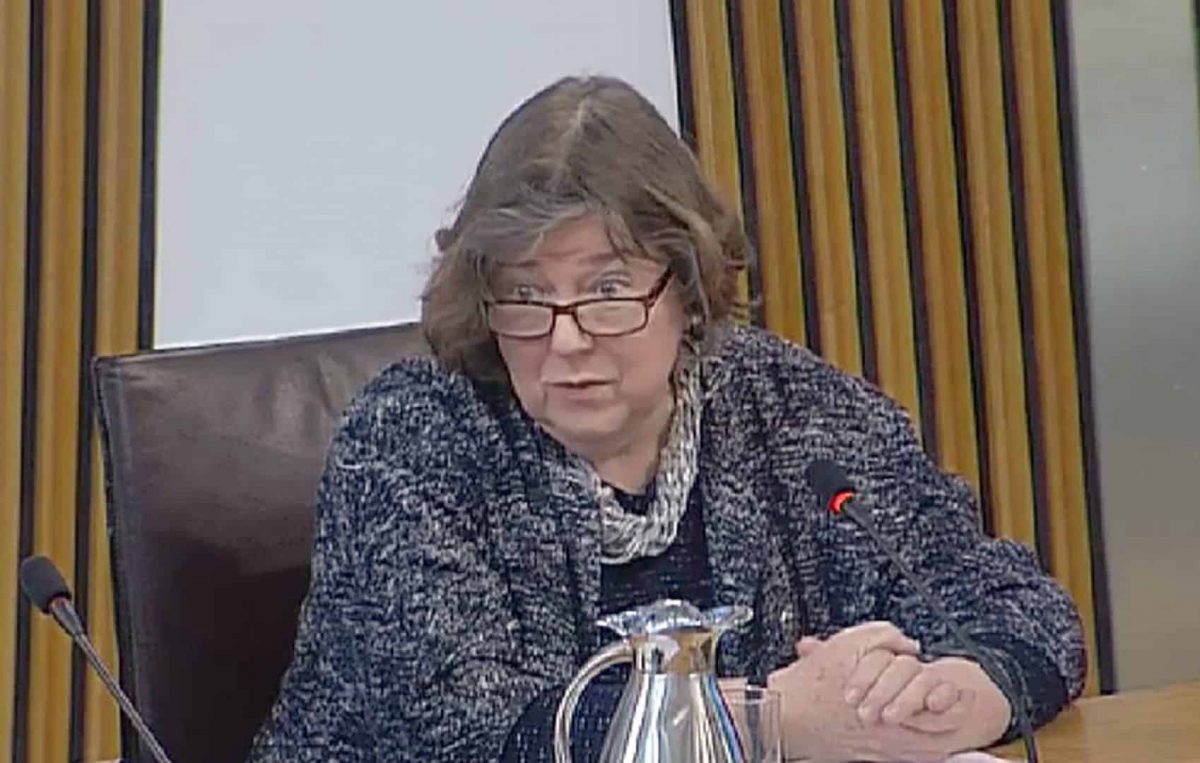 A coronavirus pandemic would be “quite useful” as it would take out hospital bed blockers, a former Scottish government official has said.

Professor June Andrews said Covid-19 would allow hospitals with delayed discharges to function as “these people would be taken out of the system”.

The former director of the Scottish Government’s Centre for Change and Innovation admitted that while her comments sounded “horrific”, they were an honest assessment of what could happen.

Honest assessment of what could happen

Prof Andrews later told the PA news agency that her comments were made ironically, and that she had spent her entire professional career supporting elderly people.

In total, 163 people in the UK had tested positive for Covid-19 as of 9am on Friday, up from 115 cases reported at the same time on Thursday.

Speaking at the Scottish Parliament’s public audit committee on Thursday, Prof Andrews said: “As a nurse my job is to be kind, but I also rip off sticking plasters, so sometimes it seems unkind what you have to say.

“If you’re on the board of a care home company a pandemic is one of the things you think about as a potential damage to your business because of the number of older people it is going to take out the system.

“Curiously, ripping off the sticking plaster, in that hospital I’m thinking about that has 92 delayed discharges, a pandemic would be quite useful because then your hospital would work because these people would be taken out of the system.

“Now that sounds like a horrific thing to say, but it is the case that somehow or other we have put people in the wrong places by not having the kind of strategic views we should have.”

“Do they just expect the old people to disappear?”

Prof Andrews, who is an adviser to the Dementia Services Development Trust, said on Friday she had since been targeted by people online for her comments.

“The one thing I had learned from this is I should never use irony,” she said.

“We were discussing the fact that the system is not designed around the needs of older people.

“The fact there are so many people in hospital ready to go home, but are not going home, is because there is not enough people in the system to care for them (outside of hospital).

“I was asking the question about what the politicians were expecting to happen. Do they just expect the old people to disappear?”

Related: Coronavirus: Avoiding restaurants is not the answer