The Labour leader pledged to confiscate luxury properties that have been left vacant for substantial length of time. He told BBC’s Andrew Marr show: “We would give local authorities the power to take over deliberately left vacant properties. “When you have in the middle a lot of housing stress, you get some luxury, glossy, glistening […] 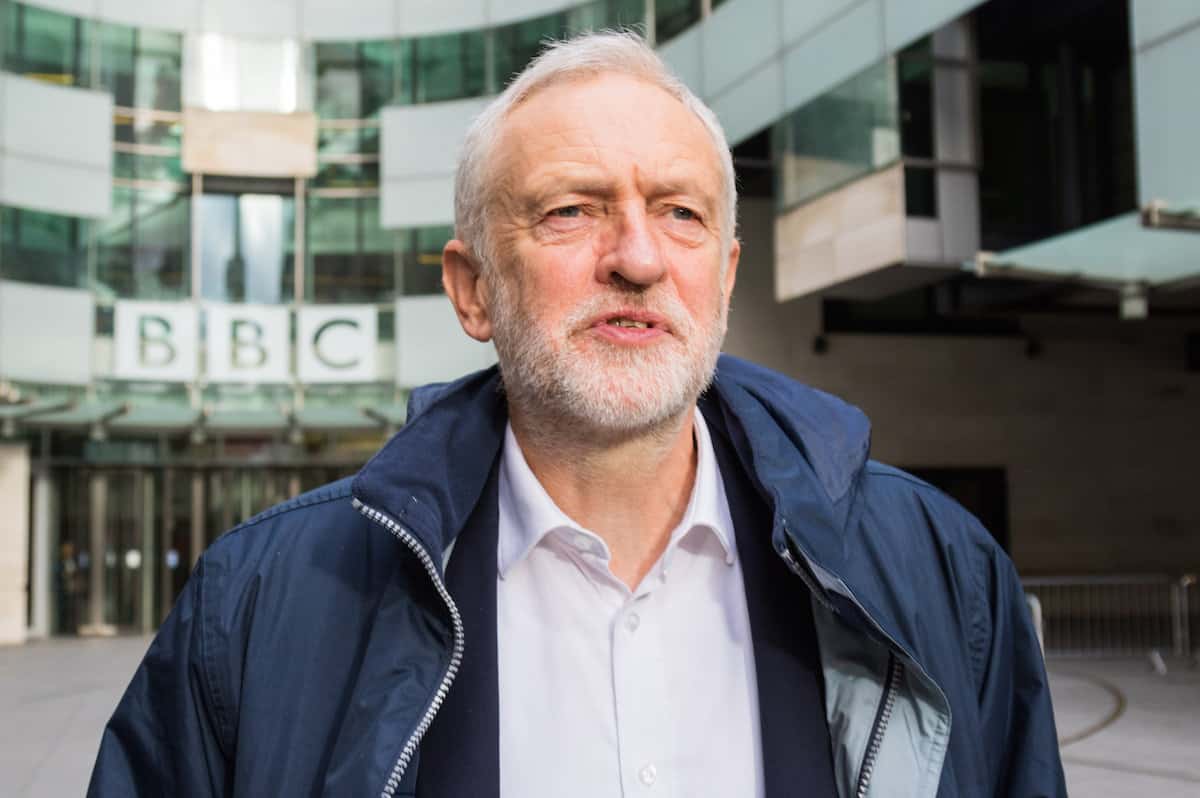 The Labour leader pledged to confiscate luxury properties that have been left vacant for substantial length of time.

He told BBC’s Andrew Marr show: “We would give local authorities the power to take over deliberately left vacant properties.

“When you have in the middle a lot of housing stress, you get some luxury, glossy, glistening block built, sold off plan to long distance overseas investors who may buy and sell it before it’s even built…well hang on. Let’s look at the social properties here.”

Corbyn made his comments after it was revealed that over half of the 2,000 luxury dwellings developed in the capital last year are unsold.

Another proposed plan, if Labour were elected into power, is to buy up to eight thousand home for homeless people.

The number of children stuck in hostels and other temporary accommodation has risen by 70% to more than 120,000, according to government figures.

Mr Corbyn also hoped to rehouse survivors of the Grenfell Tower fire into some of the many luxurious empty homes in Kensington, which are currently not used as a place to live, and are, in many cases, simply long-term investments.