Jeremy Corbyn made his conference speech and piled even more pressure on Theresa May and her Brexit deal. The Labour Leader said that the PM should call a general election if she could not get her plan through parliament. Corbyn said leaving the EU without a deal would be “a national disaster” and that “if […] 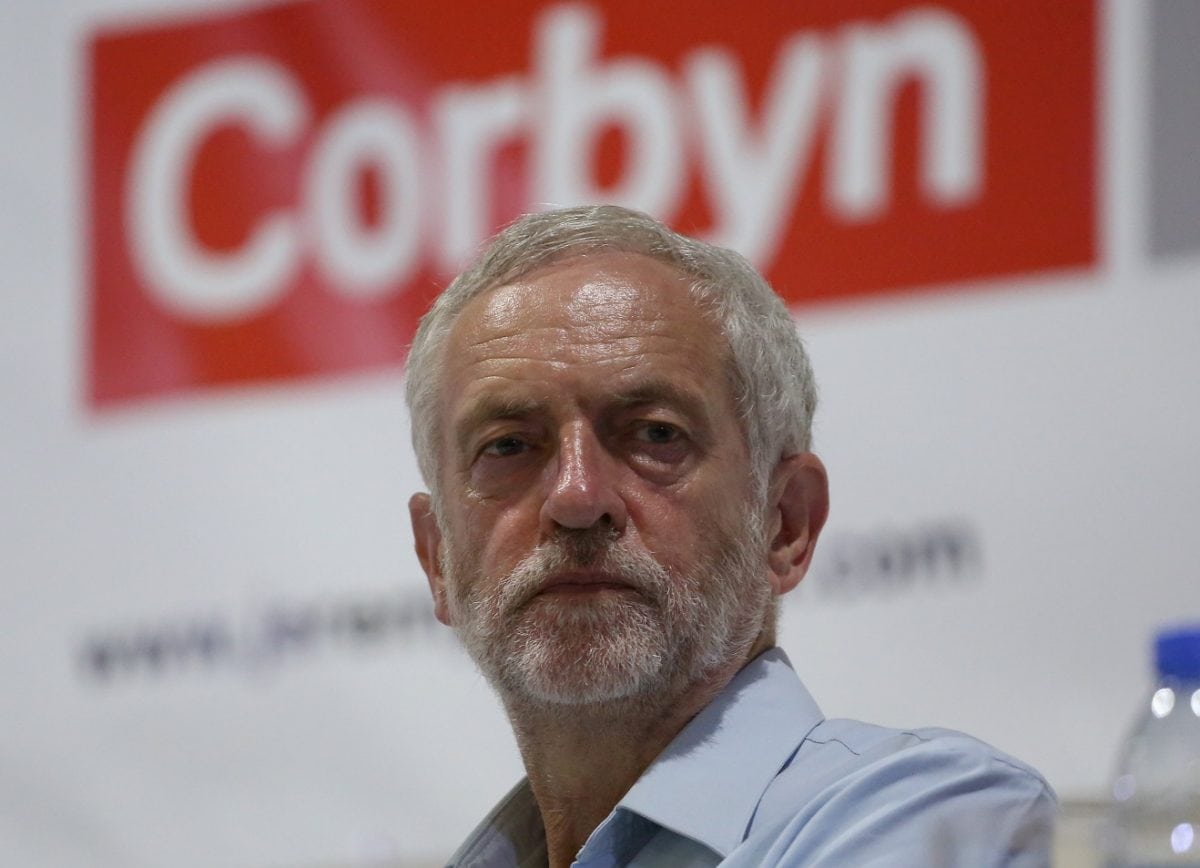 Jeremy Corbyn made his conference speech and piled even more pressure on Theresa May and her Brexit deal.

The Labour Leader said that the PM should call a general election if she could not get her plan through parliament.

Corbyn said leaving the EU without a deal would be “a national disaster” and that “if parliament votes down a Tory deal or the government fails to reach any deal at all we would press for a general election”.

The Labour leader would vote through a final deal, but only if it met his strict requirements, he said: “If you deliver a deal that includes a customs union and no hard border in Ireland, if you protect jobs, people’s rights at work and environmental and consumer standards, then we will support that sensible deal.

A deal that would be backed by most of the business world and trade unions too. But if you can’t negotiate that deal then you need to make way for a party that can.”

Corbyn said that if it was not possible to have a general election then “all options are on the table,” which could mean a second referendum.

During the speech he also tackled greed is good capitalism, accusations of anti-Semitism within the party and also aimed at himself.

He said Labour would be “implacable campaigners against antisemitism and racism in all its forms”.

Jeremy Corbyn accepted the issue had “caused immense hurt and anxiety in the Jewish community and great dismay in the Labour party”.