The Midlands constituency of Newcastle-under-Lyme was won by a margin of 30 votes after students were turned away because they weren’t on the register. Yesterday news broke that admin errors could deny voters the chance to cast ballots in the marginal seat, but the students were urged to go back after the cock-up to place their […] 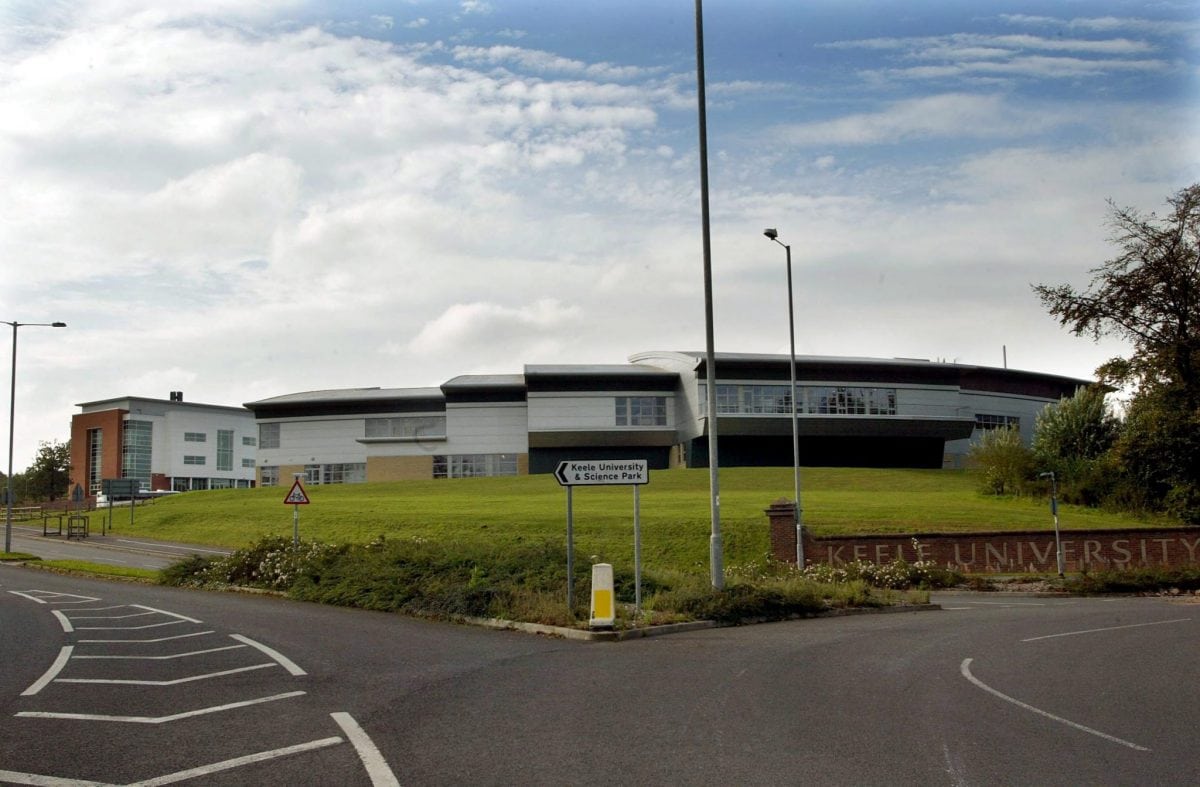 The Midlands constituency of Newcastle-under-Lyme was won by a margin of 30 votes after students were turned away because they weren’t on the register.

Yesterday news broke that admin errors could deny voters the chance to cast ballots in the marginal seat, but the students were urged to go back after the cock-up to place their vote.

And it’s a good job they did.

The seat ended up been won by a slender 30 vote majority by Labour candidate Paul Farrelly who received 21,124 votes to his Conservative rival’s 21,094 votes.

Also a special mention to those students at Newcastle-Under-Lyme who, after being refused the right to vote, returned and won it for Labour. pic.twitter.com/N2ldhV7Uwd

The Newcastle-under-Lyme constituency is the home of Keele University, and was a key marginal seat for Labour, which hopes to gain votes from students.

Those turned away had registered to vote and received voting cards alongside confirmation they had successfully registered. But they found that the polling stations had been issued with old registers that didn’t include their details.

They were then urged to head back in the last hour of voting when the problems were fixed.