Rosie we salute you... 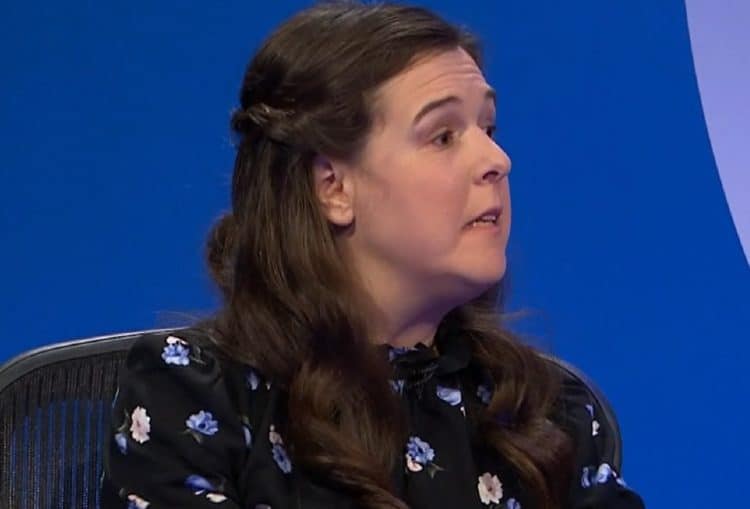 The on-line world can be a nice place but there is also a dark side, where keyboard warriors get cheap thrills by trolling people, for their own amusement.

There are so many examples but one of the most recent was from comedian Rosie Jones, who had been abused over the way she speaks.

She has ataxic cerebral palsy, which impacts on her speech.

After appearing on BBC’s Question Time some people decided to comment on her voice in a very negative way.

At the time, Jones condemned the ableist abuse she received, saying that she wasn’t “surprised” and that it was “indicative of the country we live in right now”.

Fast forward a week and she had her say on the vicious trolls. She appeared on Complaints Welcome, a new comedy programme on C4.

In the video clip she says: “I love being disabled. I love being gay and I love being a woman. So, if you don’t like my voice or what I say you can f**k right off. OK?”

Jones quote retweeted the video on her own account adding: “And that’s all I’ve got to say about that.”

Rosie we salute you…

Related: ‘Did we just timehop to the 1950s?’ Outrage at official advice for pregnant women