By Joe Mellor, Deputy Editor 2015 was a record year for renewables, which also saw investment by developing countries overtake that of the developed world. It was the first time that renewable energy made up a majority of all the new electricity generation capacity under construction around the globe. This can only bring hope that […] 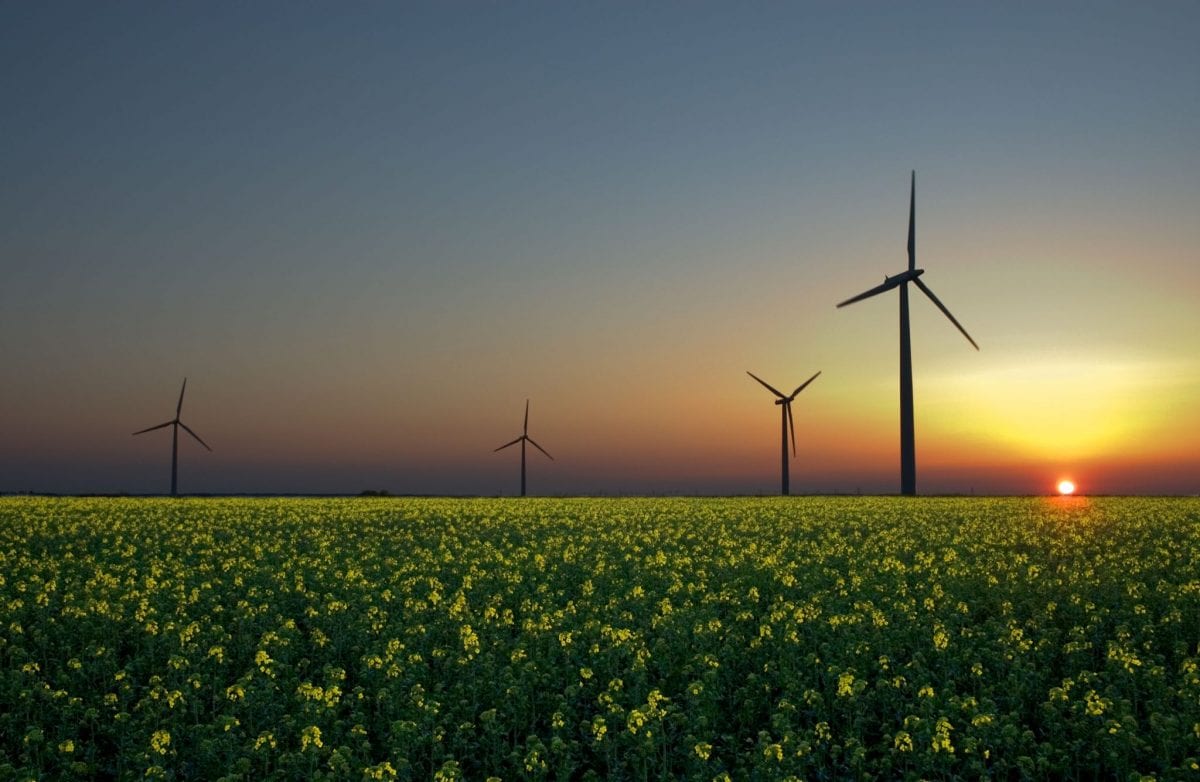 2015 was a record year for renewables, which also saw investment by developing countries overtake that of the developed world.

It was the first time that renewable energy made up a majority of all the new electricity generation capacity under construction around the globe. This can only bring hope that we can begin to successfully tackle the dangers of climate change.

$286bn (£200bn) was invested globally in renewable energy in 2015, more than the previous peak of $278bn achieved in 2011, according to research published on Thursday by the UN Environment Programme (Unep).

China accounted for 36% of the global total, as the huge country and massive population pins it hopes on clean energy as a means of combating air pollution. Chinese investment rose 17% from 2014 to 2015, totalling $103bn.

Europe gave one of the worst showings. Investment fell by a fifth to $49bn, despite a surge in offshore wind. Solar power had a great year, with a 12% increase in investment to $161bn globally, while the boost to wind was much smaller, an increase of about 4% to $110bn.

Catherine Mitchell, professor of energy policy at the University of Exeter, said the developments were “extremely significant” and showed a new trend. She said: “We are looking at serious sums of money being invested in clean energy, with the dirtiest forms of fossil fuels the losers. This is the direction of travel that we need to see to have a chance of escaping the worst impacts of climate change.

“Globally, we are seeing a rapid take up of renewables alongside a switch to more energy-efficient and flexible electricity systems. Technology changes are facilitating that transition, but increasingly it is governments that are holding it back, as policy makers are failing to put in place policies that can keep up.”

“This is particularly the case in the EU, that has been prone to a ‘boom and bust’ approach to renewables deployment [by which an initial enthusiasm from politicians is followed by a rowing back as the costs of subsidies become apparent], which will see [member states] lose out to countries that can provide more long-term policy clarity.”