"The UK media has allowed people to become bored with the single most important nationals news story of the last 50 years". 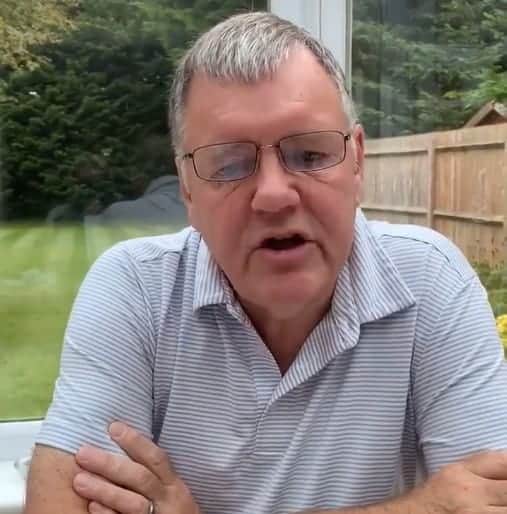 Sports broadcaster Clive Tyldesley said the media is letting the public down on Brexit in a video posted on Twitter today.

ITV’s senior football commentator said the UK media has “allowed people to become bored with the single most important nationals news story of the last 50 years”.

He added that he is not sure that the sports media would have let them down in the same way the news media has.

I hope I’m wrong but I think my business is letting the public down every day… more on Insta/IGTV (clivetyldesley)… pic.twitter.com/d9HEA8uQwZ

Tyldesley made the headlines earlier this year when he hosted an anti-Brexit rally in Birmingham along with several high-profile MPs.

He was outspoken at the time about the media’s failings to correctly inform the public, saying the Brexit vote had been based on ignorance.

He said: “I think the news media failed the British public in a big way in the build up to Brexit.

“They turned it into personality clash instead of trying to educate us to make an informed decision, and I feel very strongly about that.”

Writing in The New European, he also compared Jacob Rees-Mogg to a “drunken England fan” because “both will have enjoyed the Cricket World Cup final for all the wrong reasons”.

He went on to explain that it etched the name of England in bold capital letters at the top of another version of the world order.

“Germany and France were nowhere. If only cricket was life.”

It was in response to Rees-Mogg tweeting that “we clearly don’t need Europe to win” following the victory.

Related: The EU has archived all of the “Euromyths” printed in UK media – and it makes for some disturbing reading