"If we don't fight for the NHS we lose ourselves as a country." 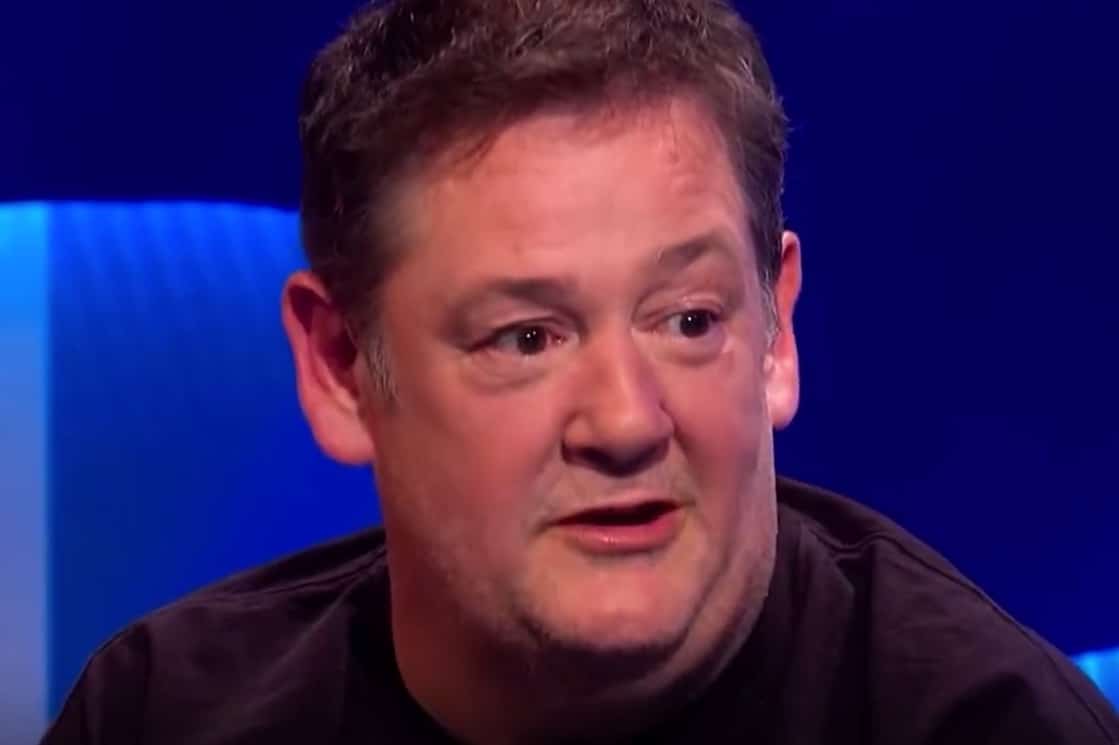 A clip of Johnny Vegas defending the National Health Service has resurfaced on social media.

The wave of industrial action which has swept across the country for months will continue this week and could escalate unless there is a breakthrough to bitter disputes over pay, jobs and conditions.

Members of the Royal College of Nursing (RCN) across England will walk out on Wednesday and Thursday and the union has warned that if progress is not made in negotiations by the end of January the next set of strikes will include all eligible members in England for the first time.

The Government continues to insist that pay claims are unaffordable and is sticking to its belief that wage rises should be decided by pay review bodies.

Speaking on the Last Leg in 2018, Vegas passionately defended the health service and those who work in it.

“It’s like buying you a tricycle and then buying your brother a brand new Mercedes. Its private healthcare vs health they don’t care, they never have,” he said.

“They want to privatise it and they can’t make money off it.”

He added he didn’t want to go “mad” on TV but that the issue of privatisation “really offends me”.

“The people who work within it work so hard,” he continued. “If we don’t fight for the NHS we lose ourselves as a country.”