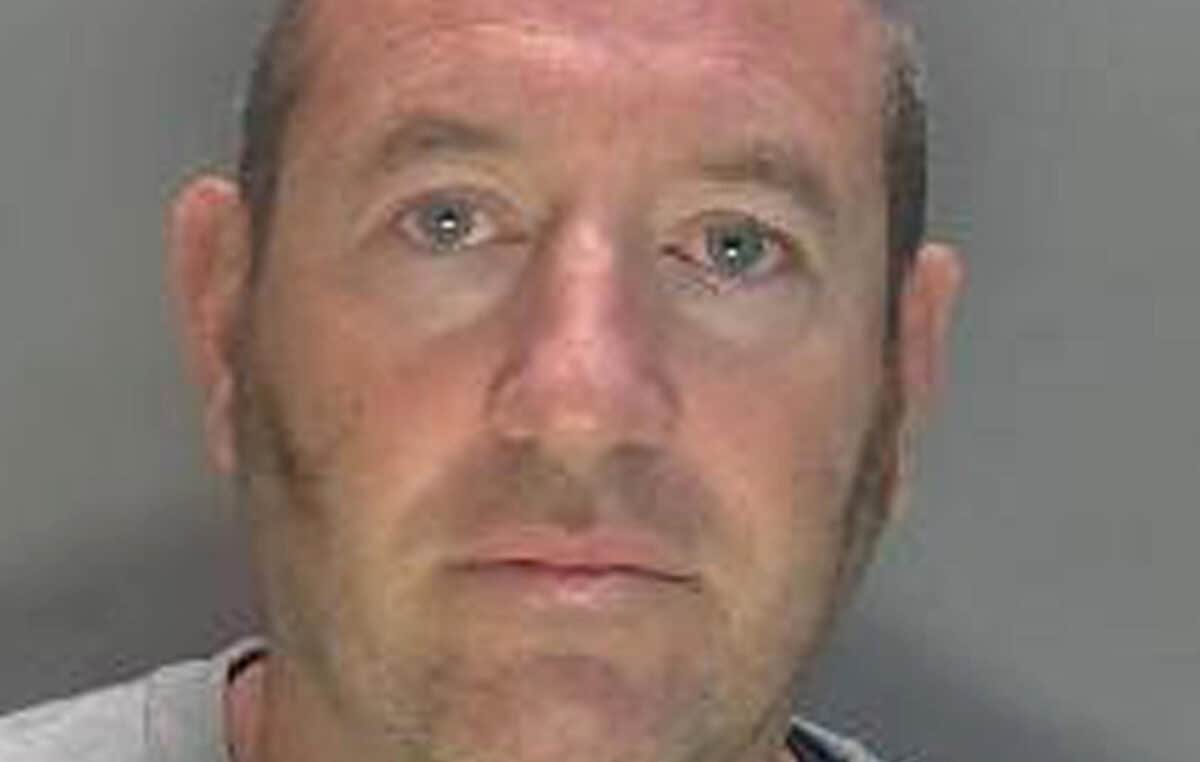 A serving Metropolitan Police officer has admitted 49 offences, including 24 counts of rape, after carrying out sex attacks on a dozen women over an 18-year period.

The force has apologised to victims after it emerged Pc David Carrick, 48, had come to the attention of police over nine incidents including allegations of rape, domestic violence, and harassment between 2000 and 2021.

Carrick – who joined the Met in 2001 before becoming an armed officer with the Parliamentary and Diplomatic Protection Command in 2009 – faced no criminal sanctions or misconduct findings, and was only suspended after being arrested over a second rape complaint in October 2021.

He appeared at Southwark Crown Court on Monday to plead guilty to four counts of rape, false imprisonment, and indecent assault, relating to a 40-year-old woman in 2003.

In December at the Old Bailey, Carrick, who had served in the Army before joining the Met in 2001, admitted 43 charges against 11 other women, including 20 counts of rape, between March 2004 and September 2020.

He denied a further count of rape in September 2020 relating to a 13th woman, whose allegation triggered the investigation, and the Crown Prosecution Service decided it was not in the public interest to proceed to trial on the charge.

Over drinks in a pub on September 4 2020, Carrick told her he was a firearms officer nicknamed “Bastard Dave”, showed her his warrant card and boasted of meeting famous people, including then-prime minister Boris Johnson, in the course of his work, a court previously heard.

In total Carrick, from Stevenage, Hertfordshire, has pleaded guilty to 49 offences, relating to 12 women between 2003 and 2020.

– five counts of assault by penetration

– one count of attempted sexual assault by penetration

– one count of indecent assault

They include the rape of nine different women, but some of the charges are multiple incident counts, meaning they relate to more than 80 sexual offences, including at least 48 rapes.

Mrs Justice Cheema-Grubb said she will sentence Carrick over two days from February 6.

Carrick met some of the women through online dating sites such as Tinder and Badoo or on social occasions, using his position as a police officer to gain their trust.

“Whilst he was not a man that stalked the streets scouting for victims – he invested time in developing relationships with women to sustain his appetite for degradation and control – the coercive nature of his offending undermined his victims in the most destructive way,” said Mr Moor.

Carrick admitted raping nine of the women, some on multiple occasions over months or years, with many of those attacks involving violence that would have left them physically injured.

Some were locked in a small cupboard under the stairs in his Hertfordshire home for hours without food or forced to clean his house naked.

Carrick whipped one woman with a belt, urinated on some of his victims, and told them when they could eat and sleep.

He called women “fat and lazy” or his “slave” as he controlled them financially, isolated them from friends and family, and forbade them from speaking with other men or even their own children.

“He thrived on humiliating his victims and cleverly used his professional position to intimate there was no point in them trying to seek help because they would never be believed,” said Mr Moor.

“The coercive nature of his offending undermined his victims in the most destructive way.”

The officer described the false imprisonment charges as “shocking”, adding: “Carrick forced his victim into a small under-stairs cupboard at his home address where they stayed intimidated and humiliated until he chose when they could come out. I have seen bigger dog crates.”

“It is unbelievable to think these offences could have been committed by a serving police officer,” he said.

“The offending was absolutely abhorrent and I’m disgusted by it. I have a lot of pride and respect in the police service and I’m proud to be a policeman.

“When something like this happens, it obviously places a big cloud over the service as a whole.

“But I’m hoping that as a result of the thorough investigation that we’ve done and the fact that he’s been brought to justice will hopefully give people the confidence to be able to report matters to the police.”