Officers said the driver failed his test for the 10th time before their arrival. 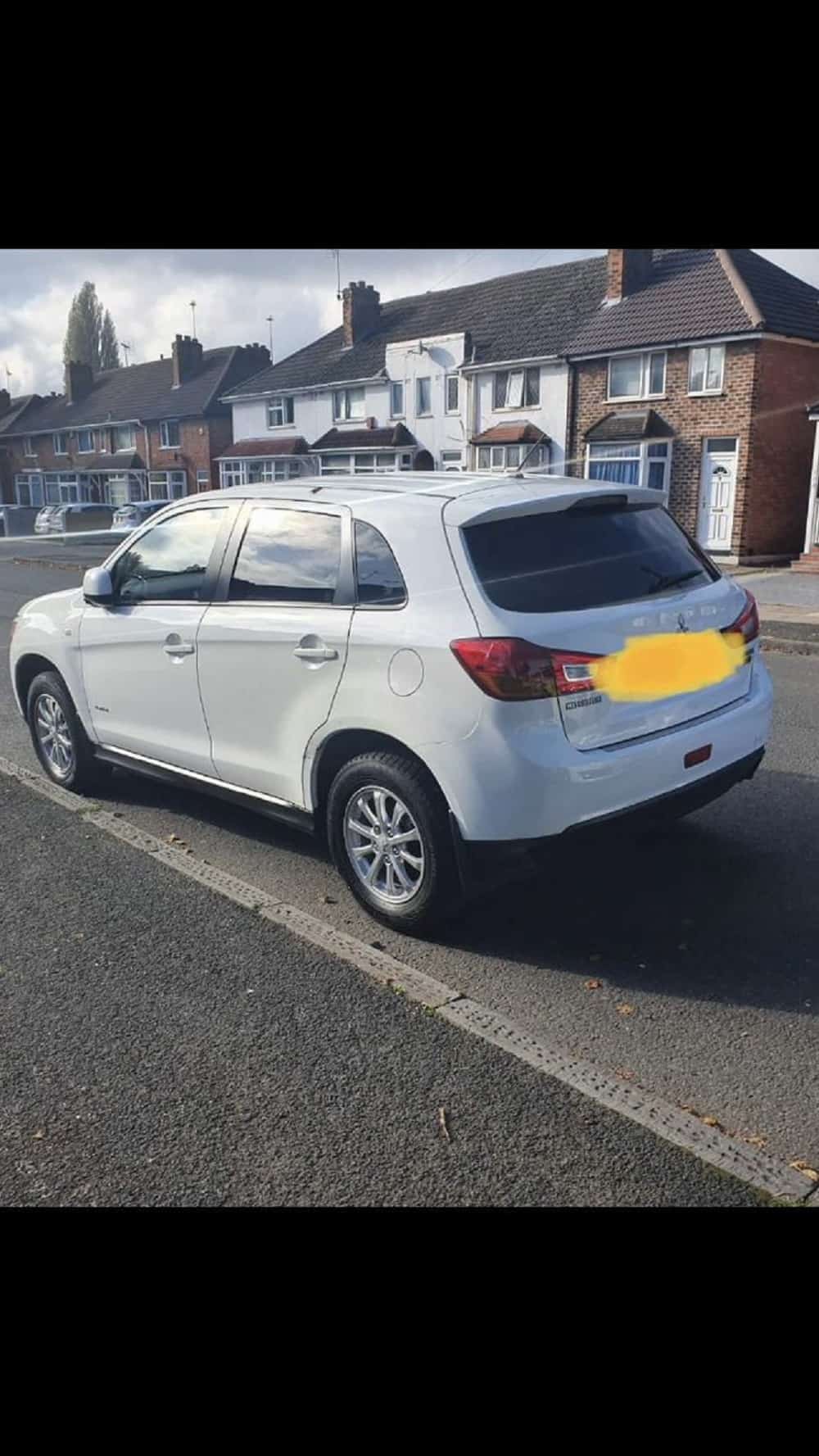 A motorist has been arrested after travelling unsupervised to his own driving test.

West Midlands Police said the man had failed his test for the 10th time before their arrival on Wednesday.

The force posted a picture of the white Mitsubishi vehicle the driver had shown up in before officers attended the scene.

The driver was arrested on suspicion of taking a vehicle without the owner’s consent (TWOC) at the test centre in Birdbrook Road, Great Barr, at around 11am.

Officers from the Force Response unit took to Twitter to describe the motorist as “stupid”.

The force said: “Welcome to the world of stupid. Male turns up at the driving test centre for his driving test. Having driven himself there unsupervised.

“Then fails his test for the 10th time – male arrested by D unit Newtown for TWOC offence.”