No one in Britain voted for their jobs, public and health services, employment and environmental protections to be sold down the river to the lowest bidder, says union GMB, the UK’s general union, says claims Brexit means ‘taking back control’ have been exposed as a myth by the Government’s new trade white paper. Liam Fox’s […] 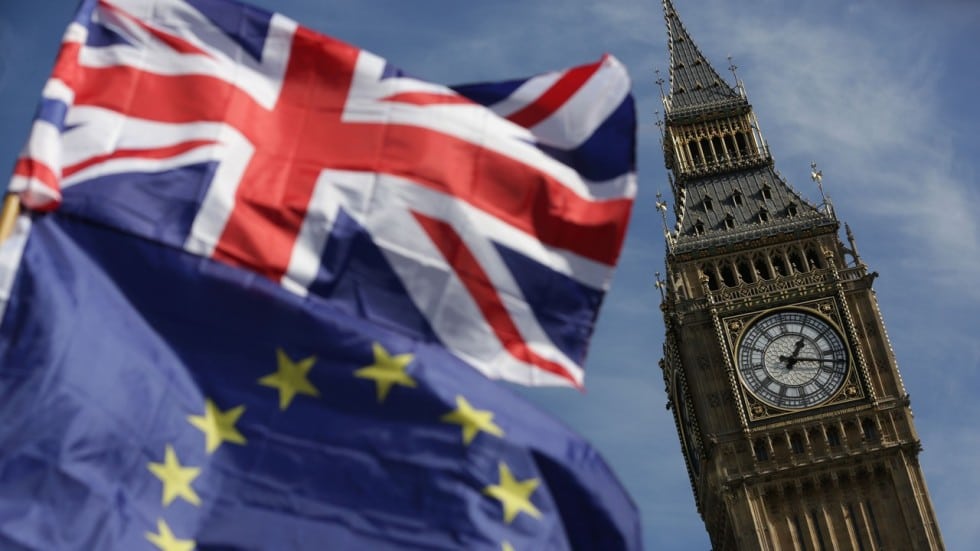 No one in Britain voted for their jobs, public and health services, employment and environmental protections to be sold down the river to the lowest bidder, says union

GMB, the UK’s general union, says claims Brexit means ‘taking back control’ have been exposed as a myth by the Government’s new trade white paper.

Liam Fox’s paper, released on the eve of the next round of Brexit talks which begin tomorrow, exposes the Conservative’s obsession with deregulation and failed neoliberal proposals that will give the UK even less control over its future than when it was in the European Union.

GMB submitted a highly critical response to the white paper .

GMB European Officer, Kathleen Walker Shaw said: “Whether people voted to stay in or leave the EU, no-one in Britain voted for their jobs, public and health services, employment and environmental protections to be sold down the river to the lowest bidder, which is what Liam Fox has in mind.

“The Tories claimed to be taking back control, only to give it all away again in liberalising trade policy.

“GMB is dismayed by the failure of Government to promise even minimum protections to UK manufacturers and service providers from unfair competition and dumping of cheap subsidised imports onto our market.

“Given the failure of Ministers to act in the steel crisis and in the face of the more recent attacks on Bombardier, this position comes as no surprise, but will hopefully wake people up as to what this Government is about.

“Liam Fox needs to take on board GMB’s and other responses to these weak as water proposals, go back to the drawing board and develop a trade policy for the many instead of profit for the few.”

GMB International Officer, Bert Schouwenburg said: “The Government white paper is predicated on the fallacy that free trade, privatisation and neoliberal economics have reduced global poverty when the reverse is true.

“What Mr Fox is proposing would give unprecedented power to multinational corporations for the maximisation of profit and goes against any notion of democratic control or the will of people to decide what they want for their communities.

“If this white paper becomes law, the Government will effectively have swapped the diktat of Brussels for the tyranny of the WTO.”