The two males and one female – who cannot be named for legal reasons – were targeted by paedophile Ian Samson at Lord and Lady Polworth Children’s House in Edinburgh. 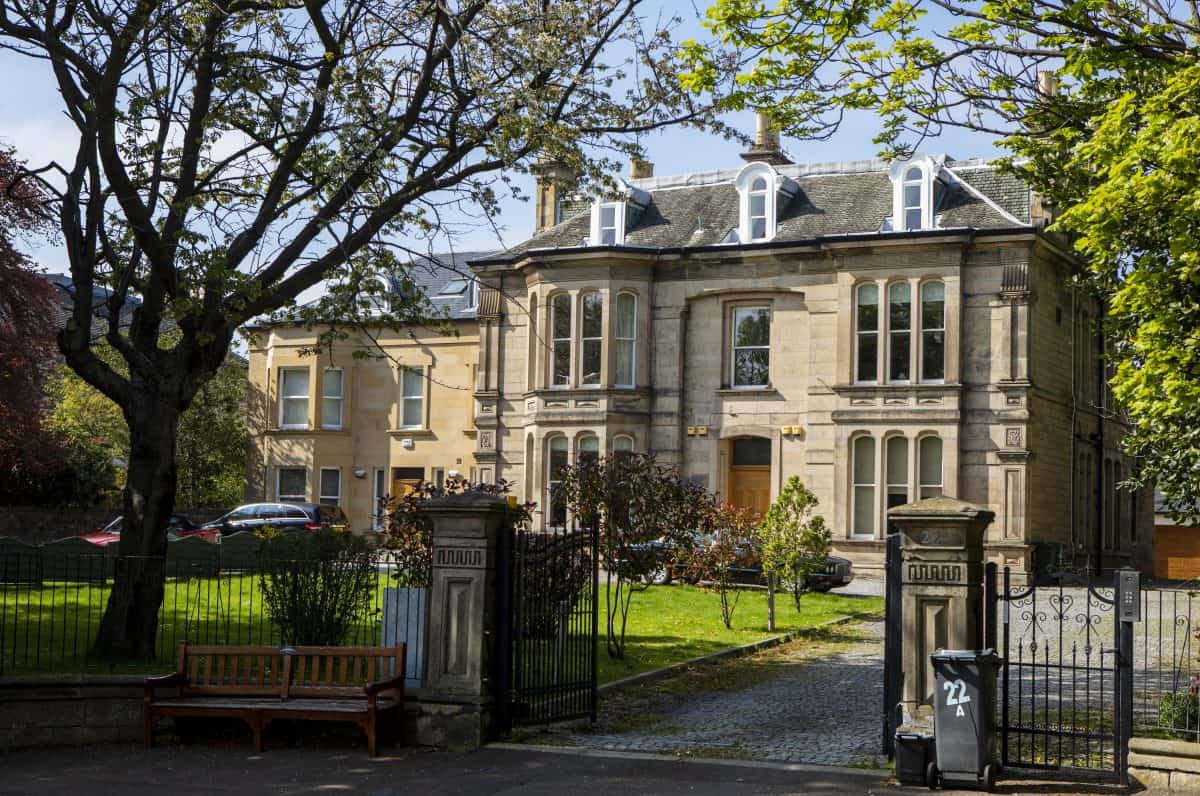 The Church of Scotland has paid £1million in damages to three siblings who were sexually abused by a care home worker – the highest ever known settlement.

The two males and one female were targeted by paedophile Ian Samson at Lord and Lady Polworth Children’s House in Edinburgh between the 1970s and 1990s.

The siblings – who cannot be named for legal reasons – said evil Samson “robbed” them of their childhood and future.

Samson repeatedly assaulted the trio during a sickening and ferocious campaign of abuse that spanned three decades.

The female was even forced to have a termination when she fell pregnant after being raped.

Samson was later jailed for 14 years after being found guilty of 22 serious sexual assaults.

After raising a legal action last year the brave woman secured £500,000 from the Kirk while her two brothers each received £250,000.

This is the most compensation ever known to have been recovered from a religious body in Scotland.

In a statement, the siblings said: “Samson was evil and robbed us of our childhood and our future.

“Our case has never been about the money-raising a civil action in the courts was the only way we could get any sort of acknowledgement from the Church of Scotland.

“It’s a shame that an organisation which promotes ‘goodness and morals’ can’t do the right thing themselves and hold their hands up and apologise rather than force victims to go endure further legal proceedings.

“We nearly gave up so many times in getting the Kirk to accept responsibility so we’re delighted this is now over and have the justice and closure we need to get on with life as best we can.

“To anyone else affected by abuse – be strong and step forward.

“You can get closure and together we can all make a difference.”

Samson worked at Lord and Lady Polworth as a superintendent alongside his wife who also worked there as a matron.

Some victims hid in cupboards or dog baskets to avoid the abuse and those who couldn’t escape Samson were subjected to violent attacks – both physical and sexual.

The twisted caretaker was even allowed to keep his role at the care home despite being suspected of taking obscene photos of a child.

He was jailed for 14 years in 2013 at the High Court in Edinburgh after being found guilty of 22 offences involving sexual abuse and the rape of 12 children.

Eight of these offences happened at the Kirk-run care home with others occurring at different locations across Edinburgh and the Lothians.

Kim Leslie, specialist abuse lawyer and partner at Digby Brown Solicitors, lead the civil action against the Kirk on the grounds of vicarious liability.

She said: “Ian Samson was rightly jailed for abuse he inflicted upon children after exploiting his position with the Church of Scotland.

“The significant sum secured for our clients also gives you an idea of just how extreme Ian Samson was and how horrifically our clients suffered – in terms of settlements made public against religious groups, this is certainly the highest value I’m aware of in the 20 years I’ve practised law.

“Sadly, there will be other brave survivors who have fallen victim to similar campaigns of abuse and to them I would say stay strong, keep going and when you’re ready to talk or take action then there’s a wealth of support for you when the time is right.”

The sum recovered from the Kirk emerges following the announcement of a £10m redress scheme for abuse survivors where terminally ill abuse survivors, or those over the age of 70, could apply for a £10,000 payment.

But Mrs Leslie advised the scheme is not clear and warned survivors across Scotland that they could be denied tens of thousands of pounds by accepting the Scottish Government’s proposals and not seeking legal advice.

She added: “While the Government have taken a step in the right direction with redress payments, survivors and campaigners are right to question what is being offered.

“There are not enough details for anyone to make an informed decision.

“For example, will applying for this £10,000 payment prevent a person making a full civil claim?

“We trust this is not the intention but survivors – and those advising them, such as solicitors and charities – will rightly want that reassurance.

“Until the Government can be clear about the scope of the proposals the best route for abuse survivors to take remains in seeking expert legal advice.”