Leave or remain? That is the question, once again. But this time it’s not in an advisory referendum that attracts 46,500,001 members of the great British public, but one that involves a more niche group of people – the bankers. Indeed, financial institutions the world over have had to plan and re-plan over the various models […] 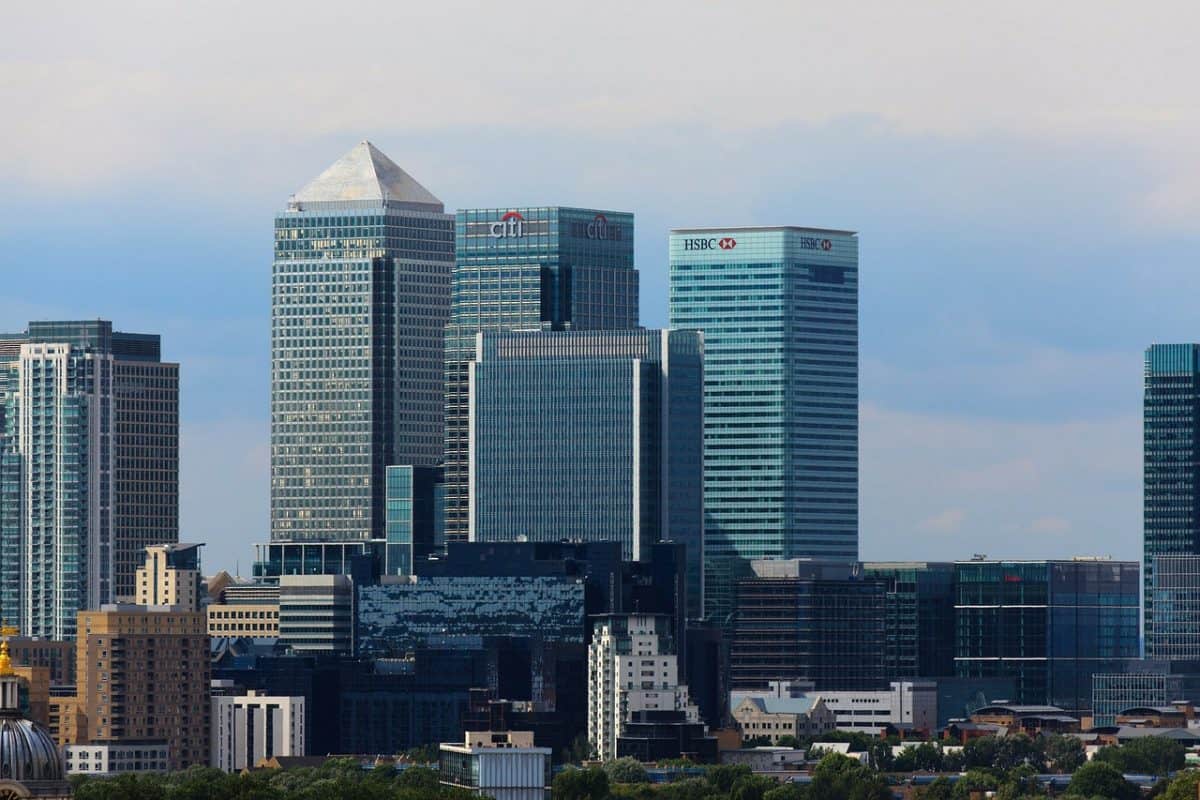 Leave or remain? That is the question, once again.

But this time it’s not in an advisory referendum that attracts 46,500,001 members of the great British public, but one that involves a more niche group of people – the bankers. Indeed, financial institutions the world over have had to plan and re-plan over the various models of Brexit they have been expecting. Many planned their next moves based on the 29 March leaving date, but the delays have no doubt thrown a spanner in the works, as any shock to the economic system might. How is London’s financial industry coping?

The volatility of the economic climate has already seen the exodus of a fair amount of banks and other businesses. It is estimated that £800 billion has already been moved out of the UK due to Brexit according to a report from EY. 10% of the assets of the banking sector have taken flight, with the real figure likely higher as many haven’t yet broadcast their full figures. The Bank of England has claimed that the fallout of a no-deal Brexit would be worse than that felt during the global financial crash of 2008, especially without the deft financial fingers of Gordon Brown to soften the blow. Deutsche Bank, Citibank, and Goldman Sachs are but some of the financial powerhouses who have already moved parts of their operations outside of London. Indeed, all kinds of traders, including those who use online platforms on a smaller scale also need to be mindful of economic changes that Brexit brings. All Brexit trading issues should be monitored and analyzed as to how no-deal or some deal may affect a trading position.

There is no doubt in any economists’ mind that the UK and its sprawling London economic hub will suffer some loss over Brexit. Some experts, such as those of the Financial Times, however, claim that even losses stemming from the mishandling of Brexit preparations will do little to dent the sector’s size. Indeed, even if a quarter of international business is lost, the London financial sector will still be double that of any other European business centre. Although the sector is warned not to grow complacent, the losses felt by Brexit won’t affect one of the biggest exports and biggest sources of the UK’s GDP. The opportunities promised due to Brexit may not have manifested themselves in the way that they were expected to, but the booming London sector was able to bring itself back from the 2008 crash and will be able to weather the storm that any form of Brexit may bring.

Brexit has thrown up a series of volatile issues, which have affected the British economy on the outside – through the dropping currency – and the inside, through the bank departures and the expectation that money will be lost through the process. However, the fact that London is such a hub of economic growth may be a sign of hope that once things are finally levelled and Brexit becomes a part of history, the sector will rectify itself against the losses and grow back to the level it once was – or perhaps grow even greater.