New research has revealed that despite their extortionate cost, Christmas ads have ‘no impact’ on shopping habits. Whether it’s the John Lewis dog bouncing on a trampoline, Aldi’s carrot traversing a Christmas dinner or Waitrose’s two robins uniting over a mince pie, there are a host of maudlin Christmas ads are designed to tug at our […] 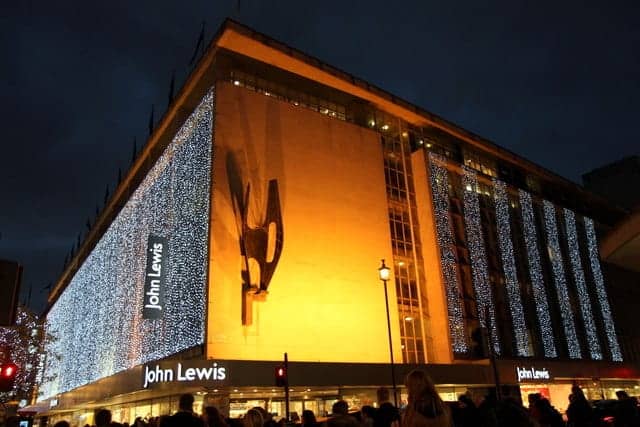 New research has revealed that despite their extortionate cost, Christmas ads have ‘no impact’ on shopping habits.

Whether it’s the John Lewis dog bouncing on a trampoline, Aldi’s carrot traversing a Christmas dinner or Waitrose’s two robins uniting over a mince pie, there are a host of maudlin Christmas ads are designed to tug at our heart and purse strings.

But while they certainly get column inches and boost brand recognition, do they actually influence where you do your Christmas shopping?

Apparently not, according to a poll by MoneySavingExpert.com. The millions spent on heart-warming holiday storytelling don’t change a thing. The poll revealed that just one per cent of people say the ads regularly push them to shop in a store more, with just two per cent saying they have “some impact” and ten per cent saying they “rarely” have an impact.

MoneySavingExpert.com’s deals editor Gary Caffell says: “It’s good to know that consumers are not falling for the marketing hype of Christmas adverts and are not changing their shopping habits just because they think a particular dog, robin or even carrot is cute…

“People are clearly just seeing these multi-million pound adverts as a bit of festive entertainment which is great, as retailers will do whatever they can to get consumers to spend their hard-earned cash. As always, when there’s something in particular that you’re looking for, you should do your homework as prices between different retailers can fluctuate wildly.”