Churches in Germany are set to become wi-fi enabled ‘Godspots’ to attract more young people. Protestant places of worship will provide free wifi to the congregation in a bid to move the church into the 21st century and connect with Millennials. Fabian Blatner, IT manager of the Evangelical Church in Berlin, explained the move, saying: “People […] 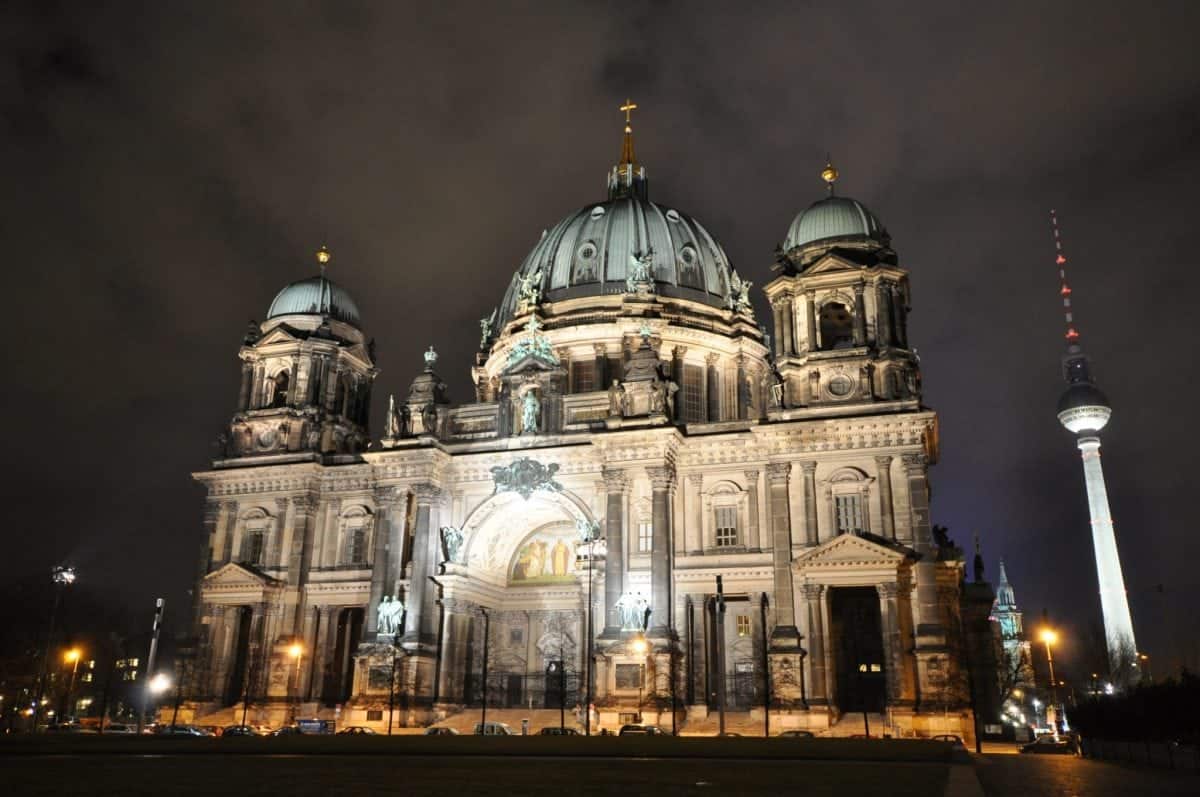 Protestant places of worship will provide free wifi to the congregation in a bid to move the church into the 21st century and connect with Millennials.

Fabian Blatner, IT manager of the Evangelical Church in Berlin, explained the move, saying: “People are no less spiritual than before. But the places of communication have shifted and much takes place in digital social networks and communities. With Godspot we want to build a Protestant Church that is a safe and familiar abode in the digital world.”

It’s not the first time churches have paired technology with religion. Scripture app ‘YouVersion’ has been downloaded over 200 million times, and Christians can receive daily texts from Jesus from an app made by Catloaf Software LLC.

In Germany, a Berlin church held a Star Wars themed service to coincide with the franchise’s latest release.

The wifi pilot scheme consists of 220 churches in the area, and if successful it will be rolled out to 3,000 churches across the country.

The network will be called ‘Godspot’, avoiding the problems that ‘God 1’, ‘God Public’ or ‘God Private’ might have caused.

According to a study by the Association of the Internet Industry Germany has very few wi-fi spots, with the UK boasting 28 times more hot spots than Germany. The patchy wifi is down to a German law which holds the operator responsible for any illegal activity carried out on the wifi network.