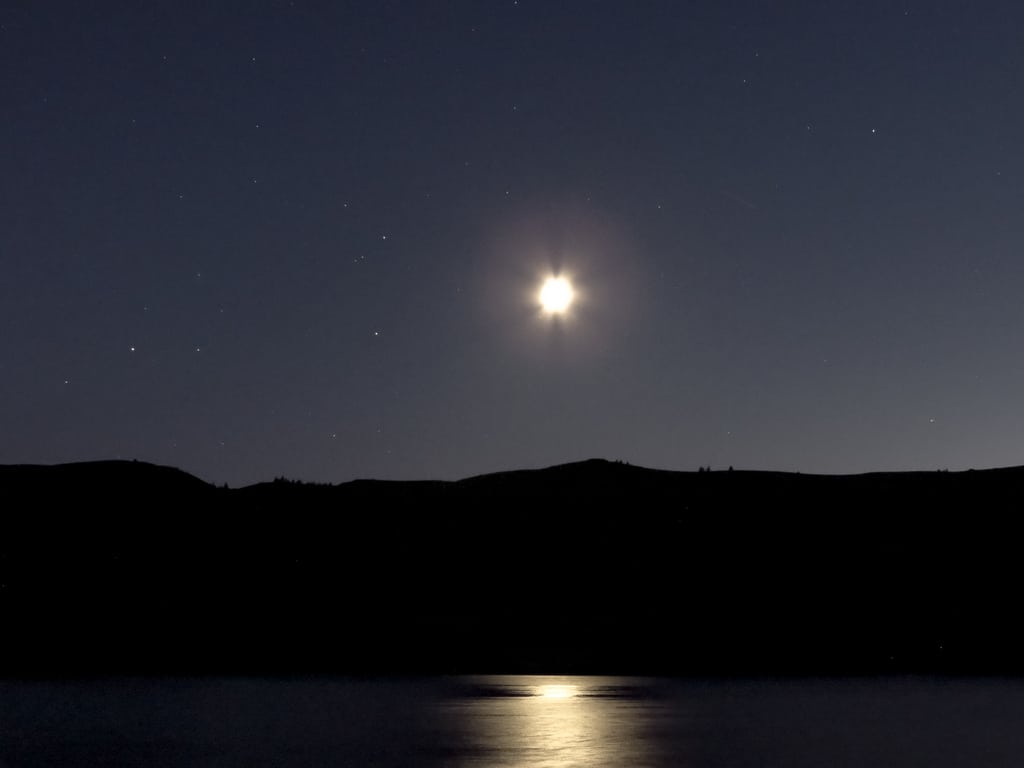 Chinese Space Station Tiangong-1 is in freefall in space and could crash to Earth in days, according to experts.

The satellite was launched in 2011 and should have come back down to Earth in the ocean in a controlled crash. But astronomers believe China is losing control of it and it could crash at any time and anywhere.

Thomas Dorman, who has been watching the movement of the satellite, told Space.com that China’s radio silence on the issue could mean that it is lost.

“If I am right, China will wait until the last minute to let the world know it has a problem with their space station,” he said.

Like other lost satellites, it’s likely that the freefalling station would burn up on its way back into Earth and come back down as molten metal rather than with a big crash.

But the size of the satellite could mean that parts could still make their way through the searing heat of entry back into the atmosphere and cause problems when they arrive back on Earth.