A former NHS director who was sacked for speaking out against gay adoption has claimed he is being ‘ousted from public service’ for being a Christian. Richard Page, is bringing a religious discrimination case against the NHS Trust Development Authority after being sacked for comments he made as a magistrate. Today, he told an employment […] 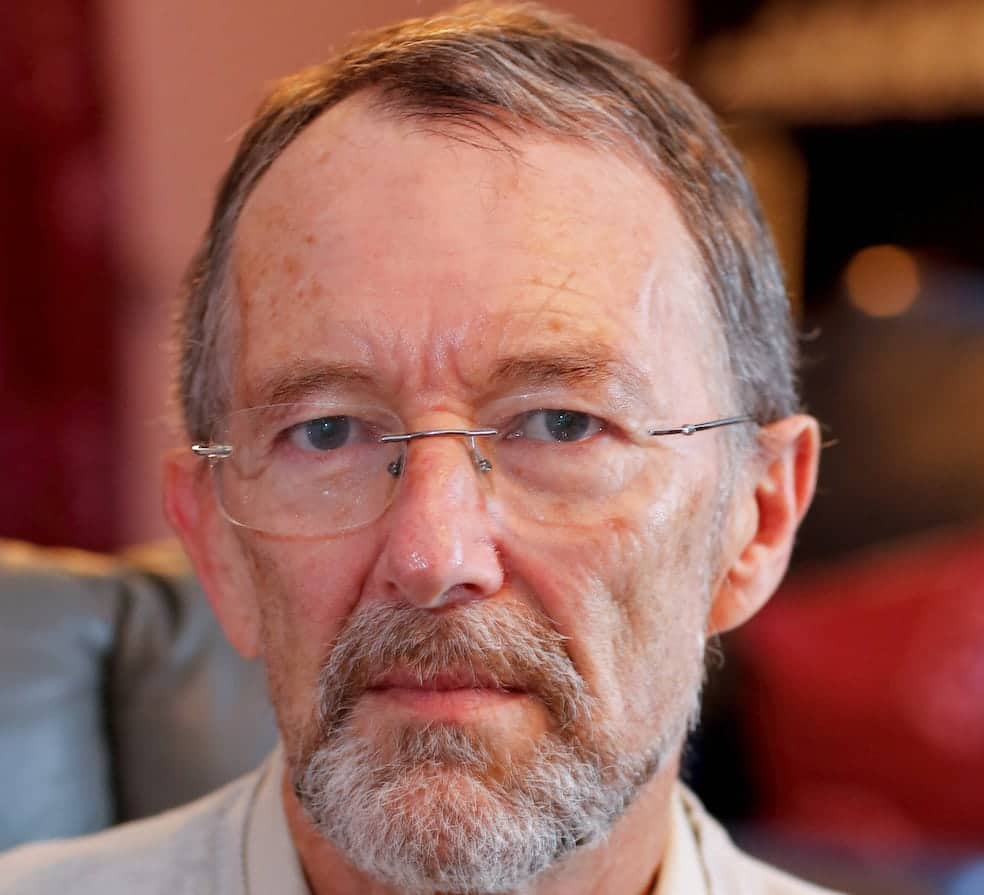 A former NHS director who was sacked for speaking out against gay adoption has claimed he is being ‘ousted from public service’ for being a Christian.

Richard Page, is bringing a religious discrimination case against the NHS Trust Development Authority after being sacked for comments he made as a magistrate.

Today, he told an employment tribunal “sex outside of marriage is sinful”.

He claimed that he was not anti-gay but that: “It is a sin to have sex outside of marriage, which necessarily includes all homosexual practices.”

He was suspended as a director of the Kent and Medway NHS and Social Care Partnership Trust after he claimed it was better for a child to be brought up by both a man and a woman.

Mr Page, 71, made the controversial comments in his role as a magistrate when considering an application by a same-sex couple to adopt a child.

He rejected the claim submitted in a social worker’s report that homosexual couples made better adoptive parents than straight couples.

Last year, he appeared on numerous television programmes in an attempt to defend his position.

On one appearance on ITV’s This Morning where he declared that he was opposed to gay marriage, the presenter, Piers Morgan, accused him of being a homophobe, a claim Mr Page denied.

Later, he was then sacked for serious misconduct from the magistracy by then Justice Secretary Michael Gove and Lord Thomas who said his comments suggested he was “biased and prejudiced against single sex adopters”.

A few days later the NHS Trust Development Authority suspended him from his role at Kent and Medway NHS and Social Care Partnership Trust.

He claims that he has been barred from public duty for being a good Christian.

Mr Page is now suing the NHS for discrimination, harassment and victimisation for his Christian beliefs under the Equality Act 2010.

Mr Page, who had served as a magistrate for 15 years, submitted in a witness statement to Croydon Employment Tribunal that the reason for his rejection of the gay couple’s application was that he did not find the social worker’s argument ‘persuasive’.

He also noted that the couple were attempting to adopt in England to sidestep legislation in their own country – something he described as ‘adoption shopping’.

In his statement Mr Page said: ”The Bible states that a God-honouring relationship is for one man and one woman to be united in the life-long union of marriage.

”God encourages procreation in the context of this relationship. Sex outside of marriage is sinful and against the will of God.

”I have been questioned about my Christian beliefs in the media. Piers Morgan was the most hostile interviewer, and he accused me of being homophobic.

”I told him clearly that I am not homophobic. It is not a sin to be a homosexual; it is a sin to have sex outside of marriage, which necessarily includes all homosexual practices.

”I am a sinner too, and in need of God’s grace, for the Bible says that all have sinned and fallen short of the glory of God.

”I strongly believe that it is best for any child to be raised in a traditional family with a mother and a father.

”I believe God had good reasons to make the family include both a man and a woman, not just because the child physically needs both, but also because of the respective ways men and women think.

”The child needs the complementary roles offered by both parents, male and female, psychological as well as physical. Consequently, I take a sceptical view of same-sex adoptions, or adoptions by a single person.”

He added: ”My career as a Magistrate, and my career as an NHS Director, were both devoted to public service.

”I exercised all my duties properly, according to the law and my conscience, and not according to any ideology.

”It is precisely for that reason that I was subjected to a campaign for vilification and victimisation, of which the removal from NHS directorship is only one example.

”I believe that illustrates a very worrying state of affairs in the society, and I do not resile from anything I have said publicly about this situation.

”On the contrary, further victimisation by the NHS only illustrates my point.

“I have been ousted from every venue of public service for no other reason than that, as a good Christian, I have always endeavoured to do my duty in good conscience.”