He posted a video on Twitter, saying that he found the animal in the yard outside his Hampshire home on Monday. 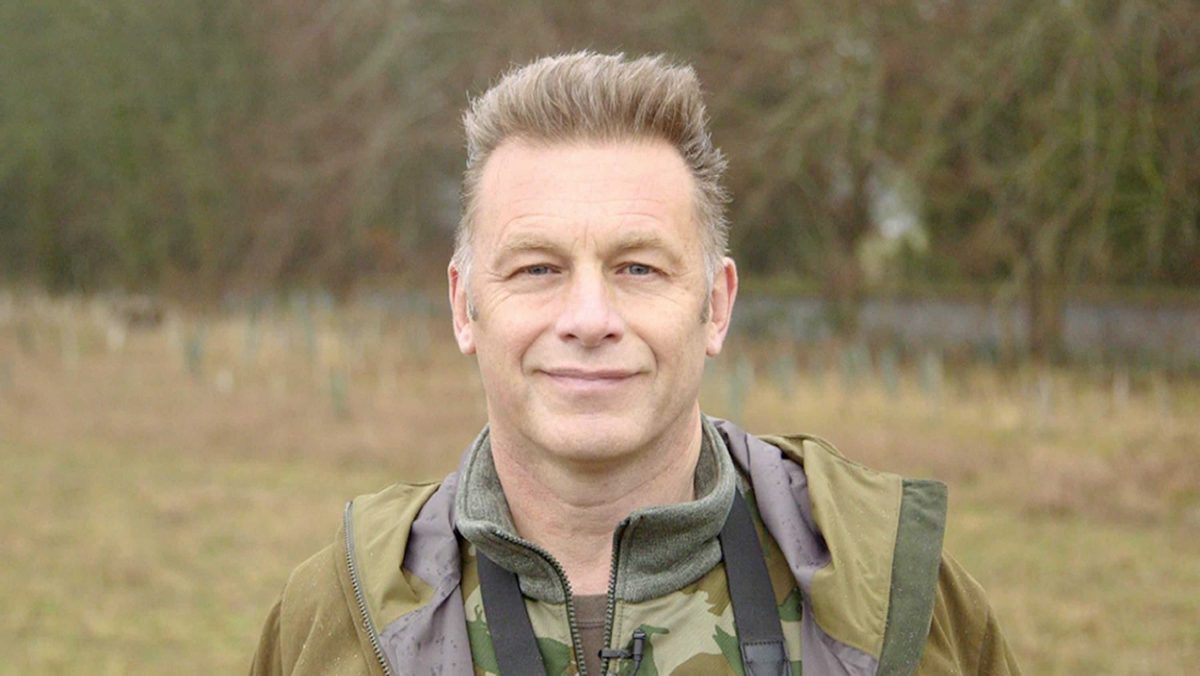 Wildlife TV presenter Chris Packham has said a dead fox has been left outside his house.

A prominent anti-fox hunting and anti-animal cruelty campaigner, Mr Packham posted a video on Twitter, saying that he found the animal in the yard outside his Hampshire home on Monday.

The Springwatch presenter said in his tweet: “It appears that if you oppose the cruelty and illegality of fox hunting and those who club them to death, you don’t just get social media abuse.”

The video showed the animal in his driveway, with a large dark mark around its body, something Mr Packham called a “snare” injury.

Mr Packham called the animal “beautiful” and added: “It seems that if you stick up for foxes, you get your comeuppance from people who still think it’s a good idea to kill them.”

In the message he also tagged the RSPCA and the League Against Cruel Sports, and said he would be contacting the police.

The clip also referenced a prominent QC’s Boxing Day “boast” that he had killed a fox with a baseball bat.

Jolyon Maugham claimed the animal had “got caught up in the protective netting around the chickens” and he “wasn’t sure what else to do”.

The RSPCA said in a statement: “We are concerned and saddened that a dead fox, with injuries likely to be caused by a snare trap, was left at Chris Packham’s home.

“We strongly oppose traps which can cause terrible suffering to animals.

“We understand this incident has been reported to the police and are ready to assist them if needed.”

Hampshire Police said they could not find any record of the incident in their system.

It is not the first time the 58-year-old presenter has been targeted as a result of his environmentalism, and in the past he has had death threats and dead crows left hanging outside his home.

He previously told the PA news agency that the aggression he has experienced “fuels” him.

He said: “It never makes me angry, depressed, worried, it makes me think they’re doing these things because they’re being backed into a corner and lashing out.

“I’m interested in getting results, I will plough on regardless.”

‘Significant confusion’ in role of police in enforcing coronavirus restrictions