Chris Grayling could face a bill of up to £28 million from two ferry companies hired to help cope with a no-deal Brexit if the UK does not leave the EU at the end of March. The FT has reported that if parliament decides to postpone the UK’s departure from the European Union this week then […] 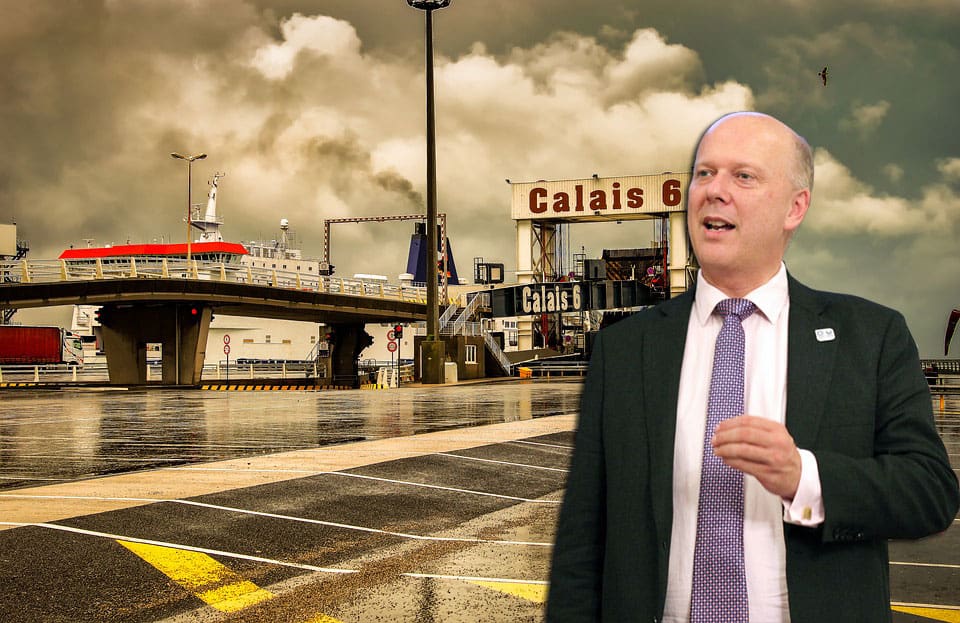 Chris Grayling could face a bill of up to £28 million from two ferry companies hired to help cope with a no-deal Brexit if the UK does not leave the EU at the end of March.

The FT has reported that if parliament decides to postpone the UK’s departure from the European Union this week then the government will need to rewrite contracts with DFDS and Brittany Ferries to provide more capacity in a no-deal Brexit.

Whitehall aides say the two ferry companies would have the right to request millions of pounds of extra funding to lay on extra services at a different date.

Brittany Ferries has claimed the two companies have already spent a significant quantity of money in recent months. “We have changed our schedules, paid port fees, the increased cost of fuel, extra staff and training.”

One person familiar with the companies’ thinking told the FT that an appropriate compensation would be about half of the cancellation cost for the contracts.

Since the NAO estimates the contracts’ cancellation cost at £56.6 million, that would amount to a £28 million payout.

“Chris Grayling bypassed ordinary procurement rules to award these contracts, one of which has already been cancelled at significant cost to the taxpayer,” the Labour MP said. “The entire Brexit process has been characterised by uncertainty, so it is shocking that the government failed to include a provision to delay the start date in these contracts.”