"Britain would be pursuing a much more sane course" had the former Labour leader got in. 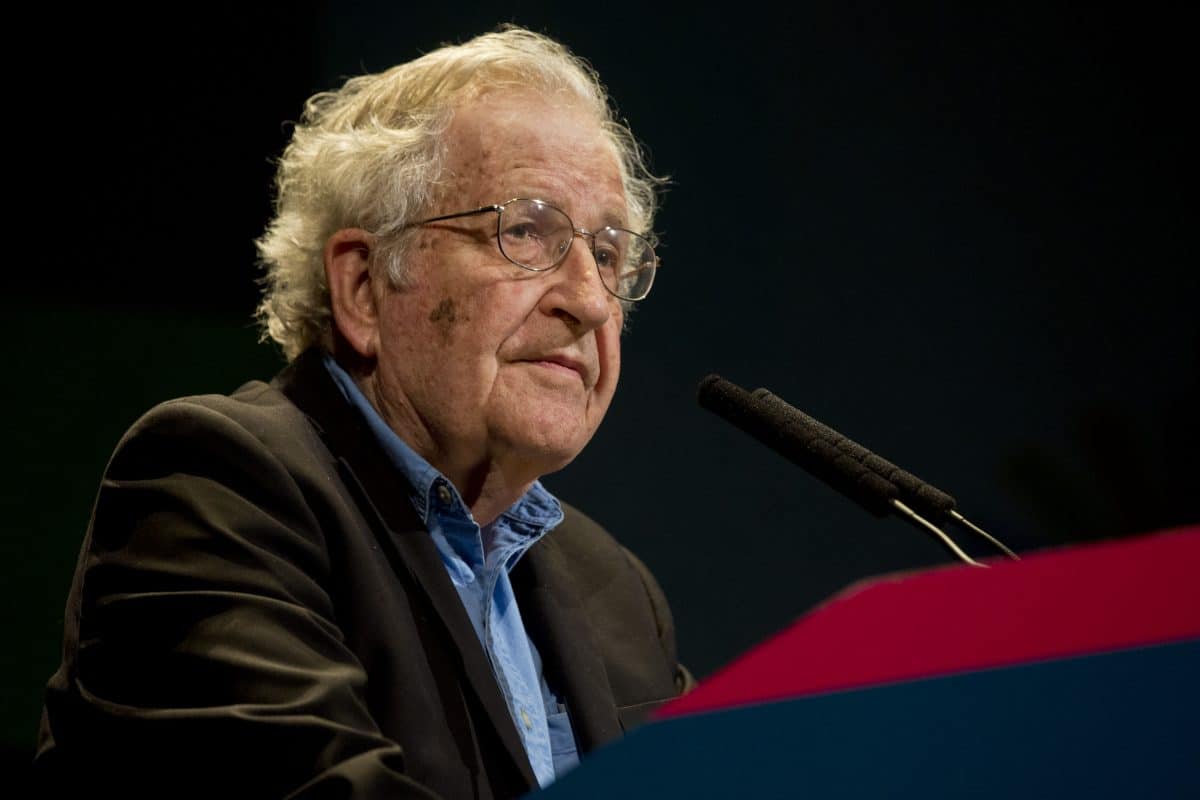 Noam Chomsky says the British media “assault” on Jeremy Corbyn was a reflection of the fact that he was turning Labour into an “authentic political party”.

Speaking to The London Economic the political activist, known as “the father of modern linguistics”, said Britain would be “pursuing a much more sane course” had the MP for Islington North been elected in 2019.

“I think his general positions were very reasonable,” he said. “And I think that’s probably the reason for the extraordinary attack on him pretty much across the spectrum, with mostly fabricated charges of antisemitism.

“Anything that could be thrown at him was, it was a major assault. Again, pretty much across the spectrum, The Guardian, right-wing press, ‘we got to get rid of this guy’.

During the 2019 general election press hostility towards Corbyn and the Labour Party in the mainstream media doubled compared to the 2017 election, according to researchers at Loughborough University.

The Conservatives, conversely, saw negative coverage about them halve.

An earlier study conducted by the Independent also came to the same conclusion, finding that in the first two months of his leadership 75 per cent of press coverage misrepresented Corbyn.

As they noted at the time, the majority of the press was no longer “acting as a critical watchdog, but rather as an antagonistic attackdog”.

Related: Elevenses: What Is Our Agenda?