The average price of bills for some customers could rise by up to £190 a year. 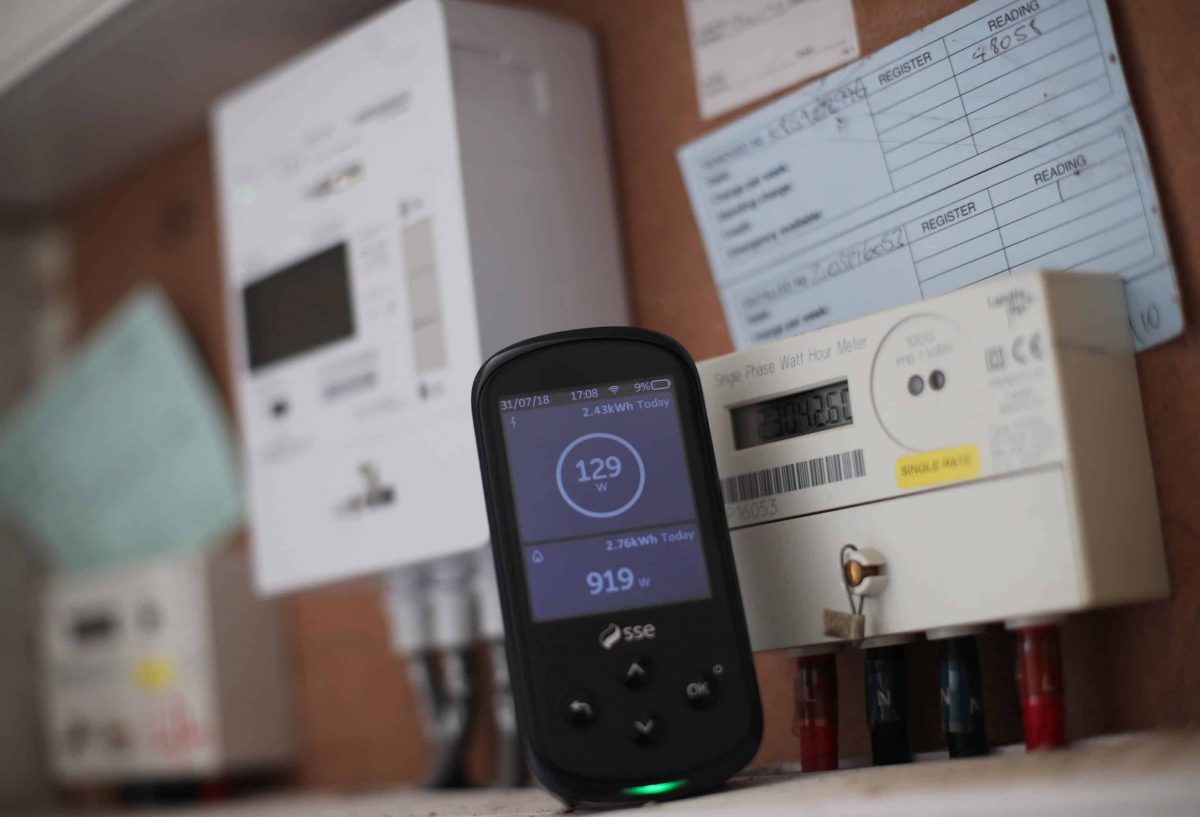 More than 140,000 households across the country could see their energy bills go up by more than £100 on average at the end of the month, experts have warned.

Forty-seven energy deals are scheduled to run out at the end of January, uSwitch revealed, meaning many customers will be rolled onto a default tariff, which is frequently much higher.

The average price will go up by £114 per year, but some customers could see an eye-watering £190 increase if they are switched to their supplier’s standard variable tariff. It would add £16 million to bills across the country.

“People are already feeling the strain on their wallets after Christmas, and the last thing they need is for their energy bill to shoot up. Anyone whose fixed energy deal is coming to an end soon will be rolled on to an expensive Standard Variable Tariff if they don’t choose a new, cheaper plan,” Cordelia Samson, an energy expert at uSwitch, said.

Market watchers generally believe that regulator Ofgem is likely to reduce its maximum cap on the standard tariffs as part of its next six-month review.

These changes will be announced at the beginning of February, but are not set to come into force until April 1.

If there is a change, it will be the third from Ofgem since the price cap was introduced in January last year.

It has helped put some downward pressure on bills, and had a major effect on the bottom lines of some suppliers.

However, critics still say that switching to a new provider can cut bills much further than a change to the price cap.

“Even if the cap is reduced, those energy customers on default tariffs could still be overpaying by around £300 a year,” uSwitch said.

Last year Ofgem was criticised for increasing the price cap by £117 for the average customer in April, just three months after it was first introduced, wiping out the £76 saving that January’s cap had promised. It later reduced the cap by £75.