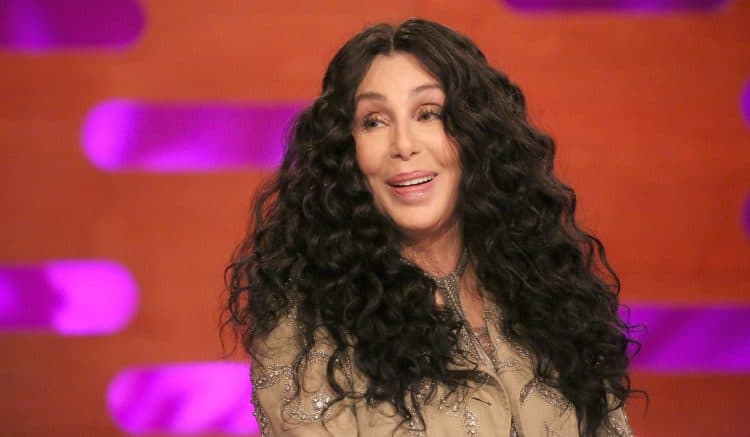 Cher has described Vladimir Putin as “pure evil” in a withering intervention over Russia’s invasion of Ukraine.

After Joe Biden controversially said the Russian leader “cannot remain in power”, the poster went further – claiming Putin should be “executed” for his actions.

Cher has already said she would sponsor Ukrainian families fleeing the war to live in her home – and called for other celebrities to do the same.

“I Would Like to Sponsor Ukrainian Families in My Home,’ she tweeted. ‘They Would Be Safe & Cared For.

“MANY PEOPLE IN MY POSITION NEED TO STEP UP TO THE PLATE. IF I WAS ALONE OR WITH MY CHILDREN, & WE WERE TRAUMATIZED, I WOULD HOPE SOMEONE LIKE ME TO TAKE CARE OF US.”

It comes after a fundraising concert for Ukraine – featuring Ed Sheeran and the country’s 2016 Eurovision winner – raised £12.2 million for the humanitarian effort in the war-torn nation.

The two-hour Concert for Ukraine was organised to raise money for the Disasters Emergency Committee (DEC) and its response to the Russian invasion.

The evening at the Resorts World Arena featured a star-studded line-up also including Camila Cabello, Anne-Marie and Gregory Porter – and was punctuated by short video pieces documenting the lives of displaced Ukrainians both inside and outside the country.

At the end of the night, the hosts announced that ticket sales, advertising, sponsorship and donations had led to the grand total, but it was expected to continue rising.

Sheeran took to the stage solo for a two-song set of his hits Perfect and Bad Habits.

Between the tracks, he told the audience: “Thank you so much for coming. It’s such an important cause and I am so honoured to be here.”