Supporters of Charlie Gard demanded justice after his parents dramatically withdrew their legal bid to undergo treatment in the US. The 11-month-old suffers from a rare genetic condition, known as mitochondrial DNA depletion syndrome. His parents, Connie Yates and Chris Gard, from Bedfont, west London, wanted to take him to the US to undergo experimental […] 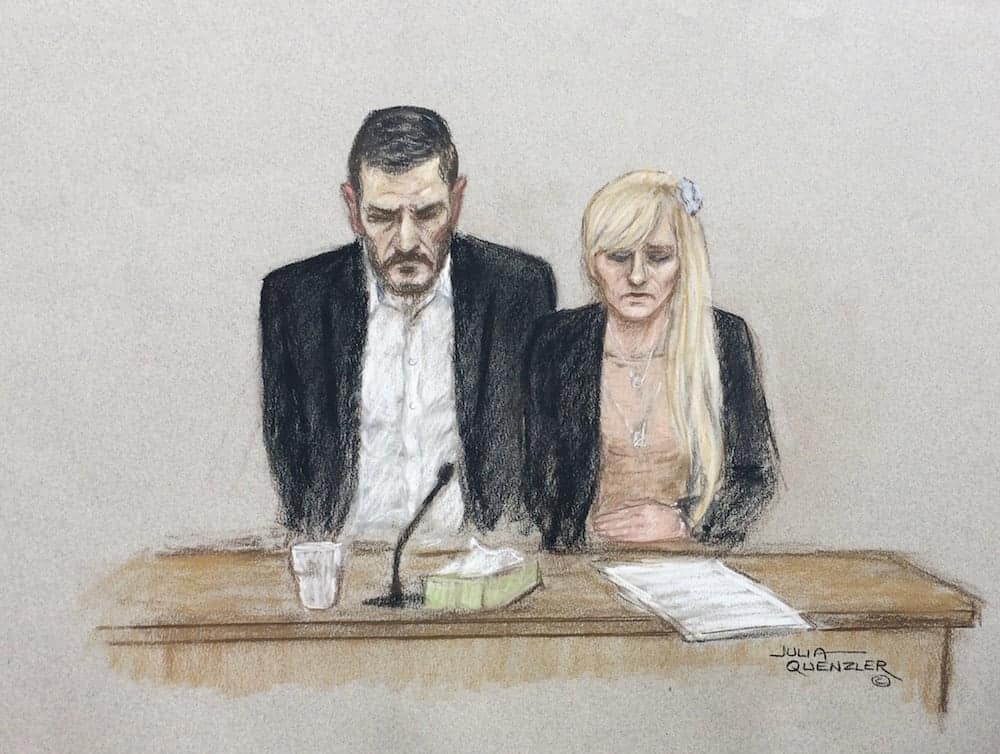 Supporters of Charlie Gard demanded justice after his parents dramatically withdrew their legal bid to undergo treatment in the US.

His parents, Connie Yates and Chris Gard, from Bedfont, west London, wanted to take him to the US to undergo experimental therapy.

But doctors from Great Ormond Street Hospital, where Charlie is being cared for, said the treatment is experimental and will not help.

Mr Justice Francis ruled in April that ending life-support would be in the baby’s best interest.

Charlie’s parents lost challenges in the High Court, Court of Appeal and the Supreme Court, while the European Court of Human Rights declined to intervene.

The hospital referred the case back to the High Court earlier this month, and a judge gave the parents extra time to submit evidence the experimental treatment could help their son.

But their legal team announced today (MON) they had decided to end proceedings.

Emotional supporters outside court burst into tears when the news broke.

They chanted: “The truth will prevail.

“Charlie’s Army never sleeps. You won’t get away with this.

“We won’t rest until we get justice for Charlie.”

The band of supporters continued: “You won’t get away with this. Charlie had a chance. You denied him that chance. Now it’s too late.”

One woman wept as she clutched a toy monkey.