A significant number of Conservative MPs have written a letter to Jeremy Hunt over the matter, The Telegraph reported. 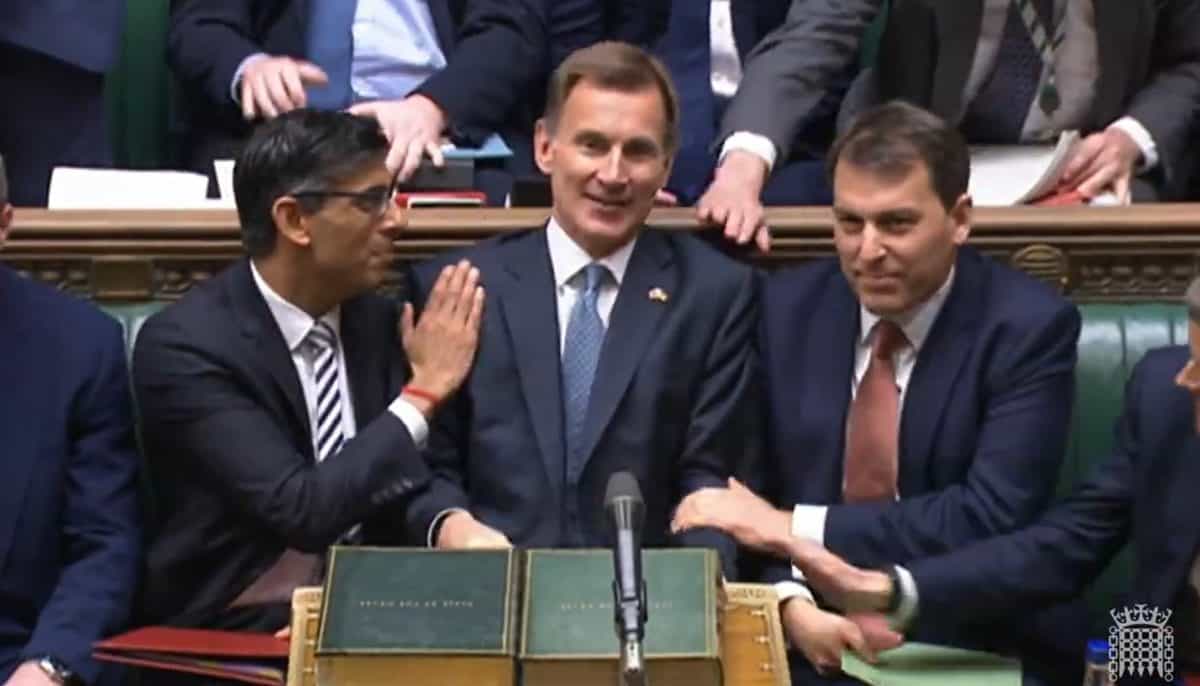 Chancellor Jeremy Hunt is reportedly facing calls from around 40 MPs to cut Government spending on equality, diversity and inclusion initiatives.

The Telegraph newspaper reported that a significant number of MPs have written to the Chancellor on the matter.

It comes as the Conservative Way Forward group claims that millions of pounds of Government money is spent on such initiatives.

Senior party figures, including David Davis and Sir Jake Berry, are reported to be among those to have signed a letter to Mr Hunt to tell him that “we need to be able to reassure our constituents, who are worried about the cost-of-living crisis, that every penny of taxpayers’ money spent on their behalf provides value for money and is not wasted.

“We will have a much better chance of cutting taxes or spending more on frontline public services if we end this sort of waste.”

Steve Baker, now a Northern Ireland Office minister, re-launched the Conservative Way Forward group this summer but stepped away when he joined the Government in September.

The Chancellor is understood to be open to considering an upcoming Conservative Way Forward report on the issue as part of a wider efficiency review.

“Value for money remains paramount for the Treasury. To help manage pressures from higher inflation and keep spending focused on the Government’s priorities, departments will continue to identify efficiency savings in day-to-day budgets.

“To support departments to do this, the Chancellor is launching an Efficiency and Savings Review. This will include reprioritising spending away from lower-value and low-priority programmes.”

It comes as Tory MP Lee Anderson said he is putting Rishi Sunak “on notice” after accusing his own party of failing to get a grip on illegal migration.

Mr Anderson, a former Labour councillor who defected to the Conservatives before getting elected in Ashfield in 2019, used a piece in the Mail on Sunday to warn his party leadership that it was “losing control” on illegal immigration and was “making a mockery of Brexit”.