Staff have told Unison their employers are not issuing them with enough protective gear such as masks, gloves, aprons and gowns. 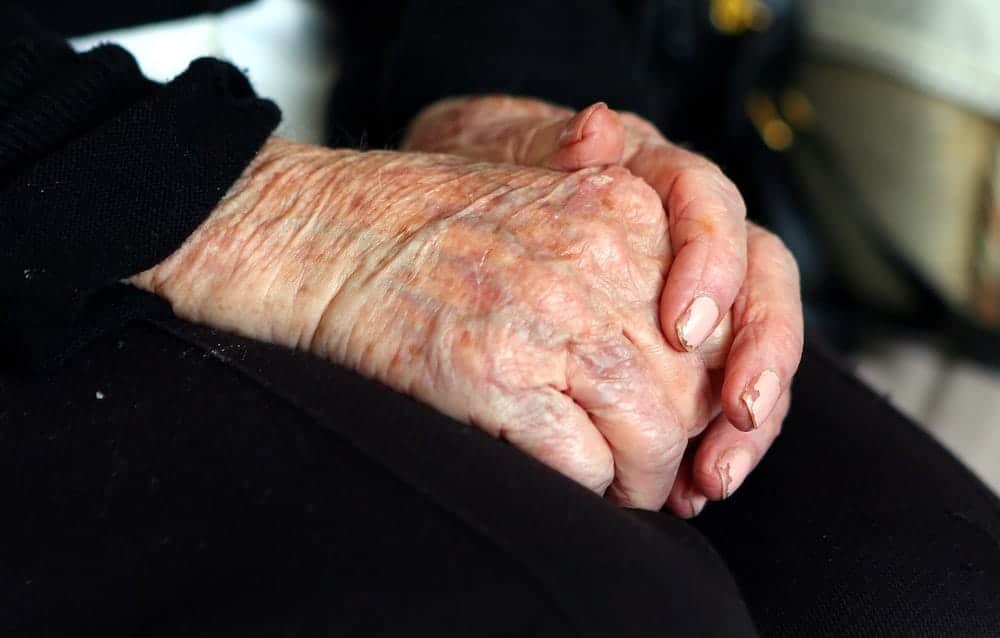 Care home workers say employers are playing “Russian roulette” with their lives as personal protective equipment (PPE) is withheld or rationed amid unclear guidance, according to a union.

In some homes PPE is being locked away, Unison said, while in others staff are being told they only need to wear it once a resident has confirmed coronavirus.

Care workers have told the union they are being forced to use bin bags to protect themselves from potentially contracting or spreading Covid-19.

Other staff said they have asked for PPE such as masks and visors, but were told “head office is following Government guidelines and will only give them out when they suspect someone might have Covid-19”.

PHE guidance states that staff “should have access to the PPE that protects them for the appropriate setting and context”.

While gloves and aprons should be disposed of after contact with each resident, fluid repellent surgical masks, eye protection, gowns or coveralls can be worn for a session involving more than one resident, it says.

It adds: “Ultimately, where staff consider there is a risk to themselves or the individuals they are caring for they should wear a fluid repellent surgical mask with or without eye protection, as determined by the individual staff member for the episode of care or single session.”

But Unison says the guidelines are not sufficiently clear enough, with access to PPE varying across different homes.

It has received almost 3,600 reports about access to PPE from workers through its PPE alert web form.

Some carers are having to wear one mask for the whole day, risking spreading any infection from one room to another, the union heard.

Staff have also been told they do not need protection in communal areas of care homes, it added.

One care worker said: “I’m outraged that my life and my family’s lives are at greater risk because certain staff and managers want to play a game of Russian roulette.”

Another told the union: “I really want someone to explain why we’re not wearing masks and other PPE before an outbreak or a display of symptoms.

“There’s a five-day incubation period where symptoms do not display themselves, but the virus is very contagious in these five days.

Lambs to the slaughter

“In a care home, such as the one I work in that amount of time would be disastrous… we’re lambs to the slaughter.”

Unison assistant general secretary Christina McAnea said: “Some tell us their employers are doing the right thing, but many ​care workers are being put in danger because what they’re being told is plain wrong.

“They feel helpless because they’re often on low pay and are left to choose between risking their health or paying their bills.

“We need clear, simple and easily accessible guidance so staff know exactly what kit they’re entitled to and feel more confident to challenge employers refusing to provide it.”

A Department of Health and Social Care spokesman said: “We are working around the clock to ensure PPE is delivered as quickly as possible to those on the front line of this global pandemic, and have delivered over one billion items since the outbreak began.

“There is a worldwide demand for PPE, and Lord Deighton is leading a national effort to increase domestic production, scale up existing manufacturing and tap into new resources.