Karen Gray, 43, has been fighting for the legalised prescription of cannabis oil to help son, Murray, who suffers from a rare form of epilepsy. 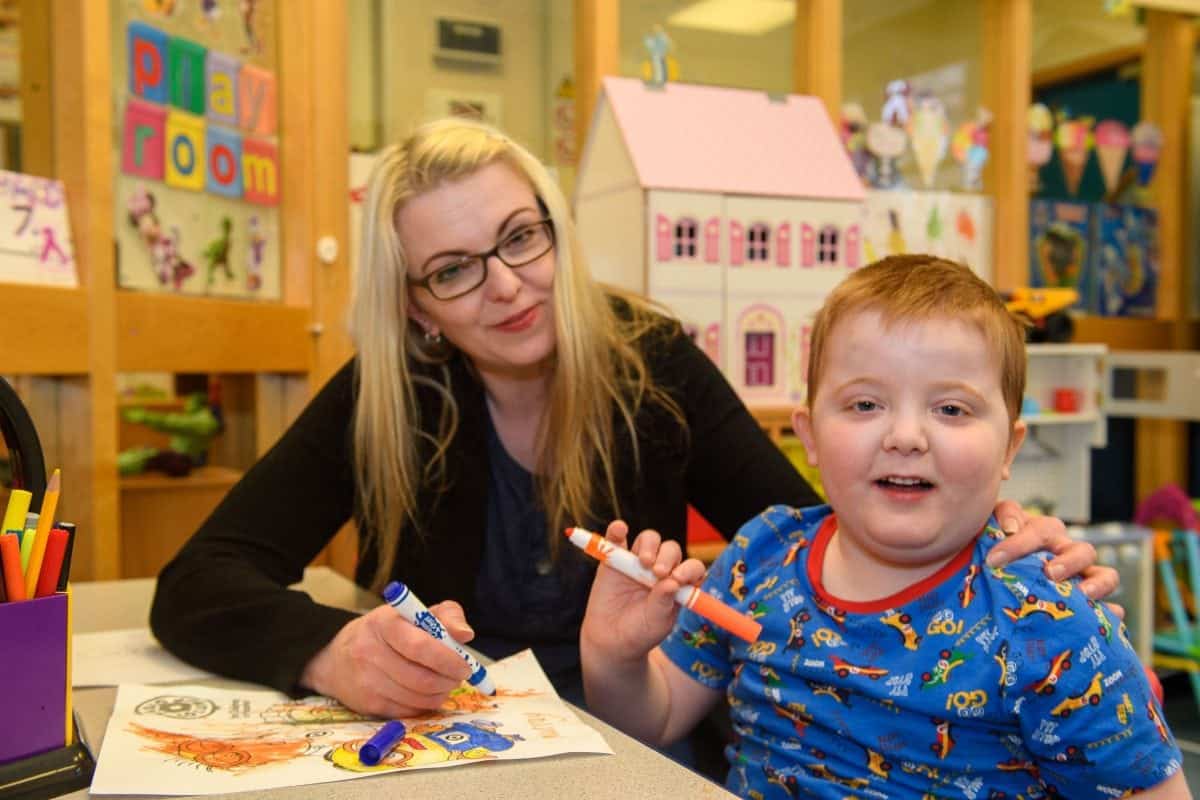 A devoted mum campaigning for her five-year-old son to receive medicinal cannabis on the NHS is set to trigger a debate in Westminster.

Karen Gray, 43, has been fighting for the legalised prescription of cannabis oil to help son, Murray, who suffers from a rare form of epilepsy.

The mum-of-three, from East Craigs, Edinburgh, has gathered more than 50,000 signatures on her petition.

And now she has joined forces with a man who is also campaigning for medical cannabis, after being diagnosed with cancer 12 months ago.

Paul Keeney, 44, from Northumberland had more than 142,000 signatures on his petition – more than enough to raise the matter in Parliament.

The pair have now collaborated in their quest for CBD oil to be available on the NHS and have almost 200,000 signatures between them. 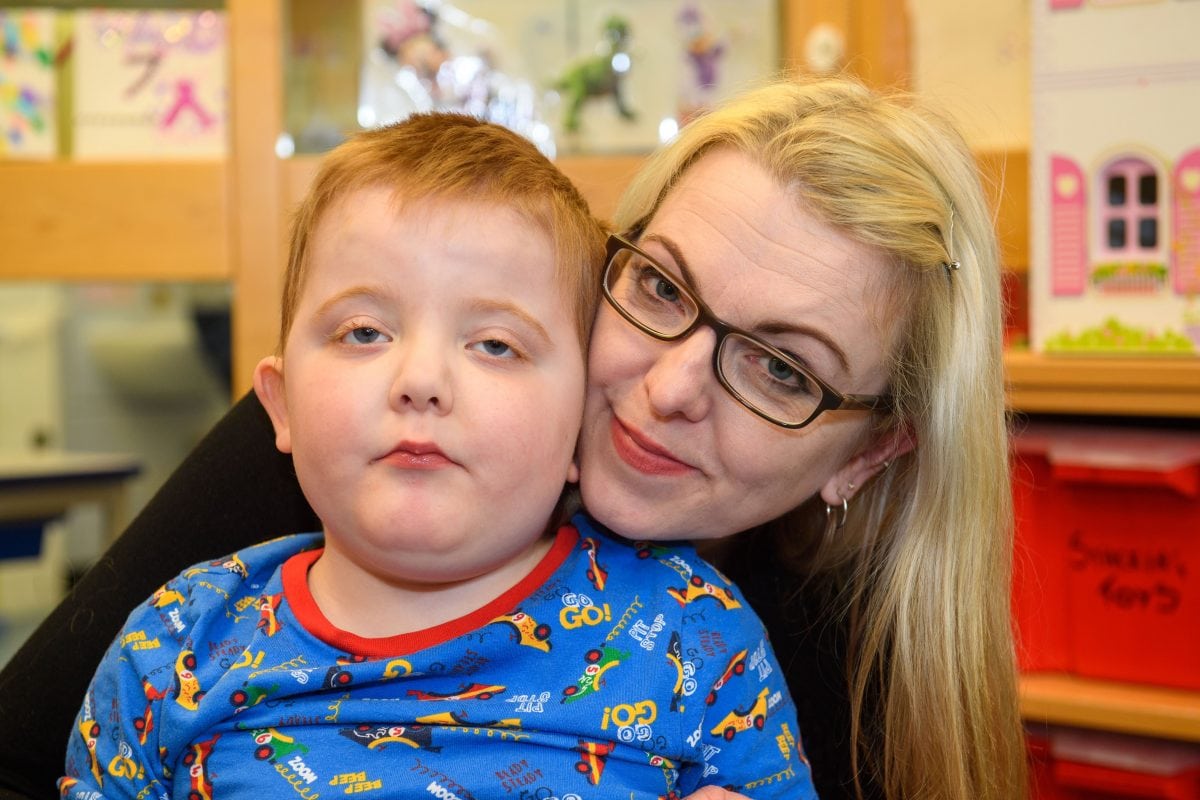 She said: “I am absolutely delighted. It is bizarre the way it has come about, but it is amazing news. It’s a massive step in the right direction.

“I’m worried about the impact Murray’s medication has had on him. In the past couple of months he looks like a different child.

“He has swollen so much and he gets out of breath just climbing up the stairs.

“We need CBD oil on the NHS as soon as possible and I’d like to thank everyone who has supported both campaigns.”

Murray reives treatment at the Royal Hospital for Sick Children in Edinburgh for his condition which can see him have up to 12 seizures a day.

He has been taking CBD oil at his own expense, costing around £600 a month for a 100ml bottle.

He said: “The cost of the oil prices so many people such as Karen out of getting the treatment. Realistically that is like another mortgage.

“There are so many benefits to taking CBD oil and it is brilliant that we have two countries now fighting to have it made available on the NHS.”

Christine Jardine, Lib Dem MP for Edinburgh West, said: “It’s clear from the amount of support that the public recognises the need for cannabis oil.

“Murray is a tragic example of a person who could benefit in a change in the law.

“Paul is a different person who is wanting the same outcome and I’m so pleased Murray and Karen have got more support.”