The Historians Committee On Culloden is calling on the Scottish Government to intervene following claims officials approved planning permission after being given incorrect information. 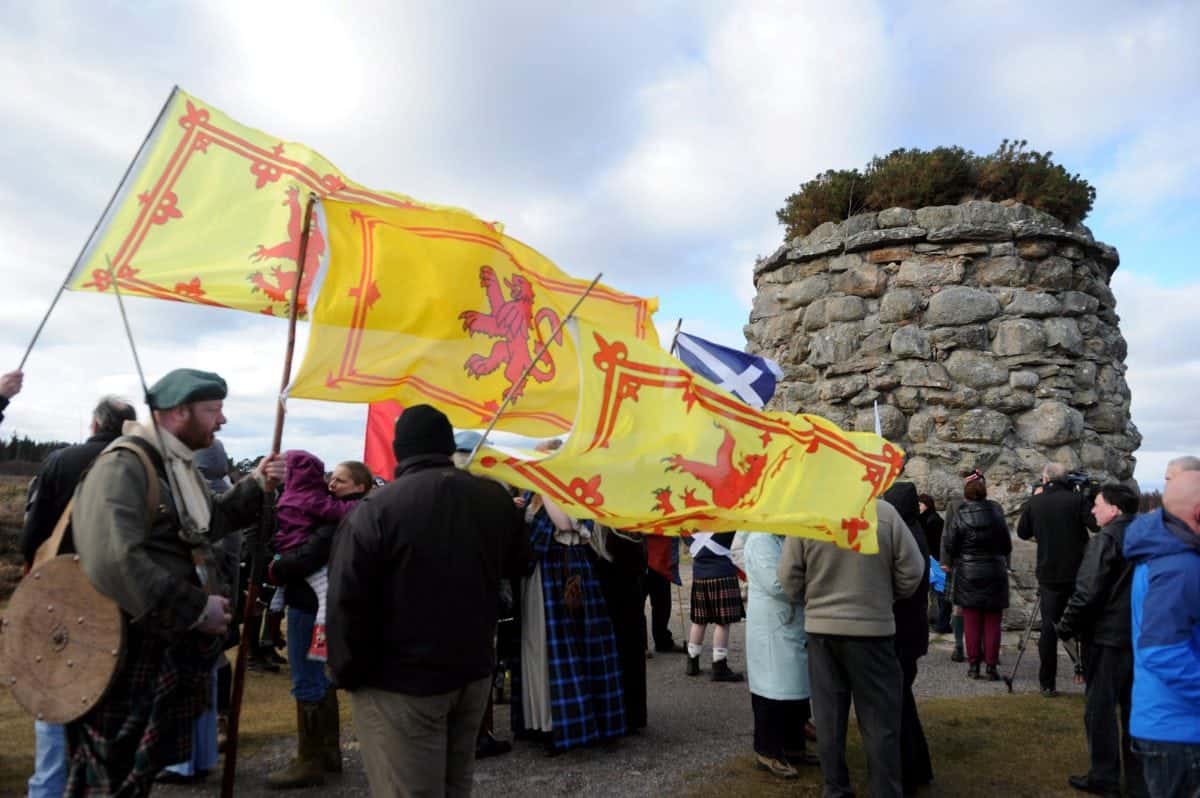 Campaigners are making a last-ditch effort to prevent the building of homes at the Culloden battlefield site.

The Historians Committee On Culloden is calling on the Scottish Government to intervene following claims officials approved planning permission after being given incorrect information.

A plan to build homes in the area was rejected in 2014 by Highland councillors, only to then be given permission by a Scottish Government reporter.

After that plan failed to come to fruition, Kirkwood Homes submitted a separate application for 16 homes at nearby Viewhill Farm.

Historians feel the entire process must be reviewed because they claim information given to the Government Reporter for the 2014 application was inaccurate. 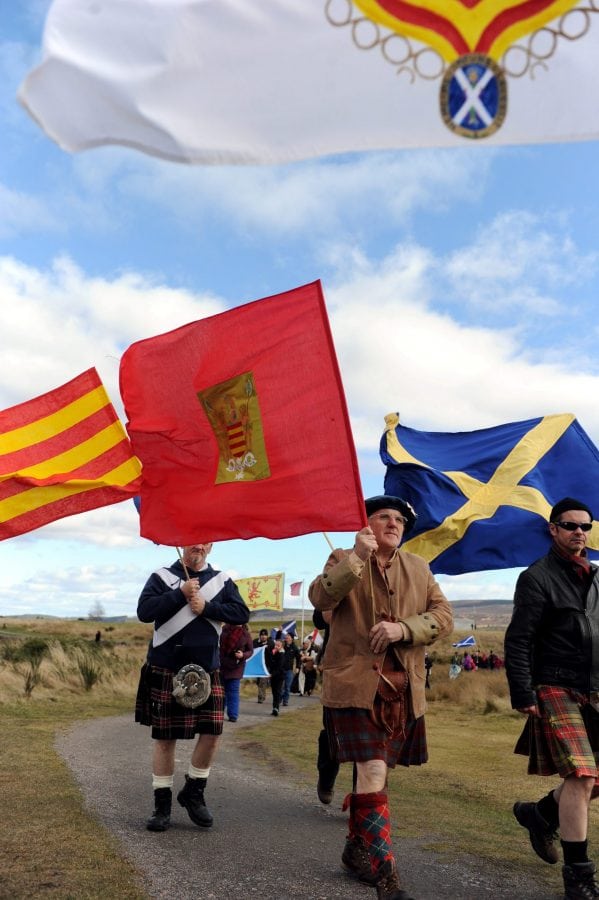 A spokesman for the group said: “There is a great deal of misinformation circulated about the Battle of Culloden Moor on April 16, 1746, not the least of which involves where it took place.

“It has been well established by historians and archaeologists for some years that the ground of conflict reached far north of B9006.

“Although this geography of the battle was known by most experts at the time, including Historic Scotland’s own research, the information supplied by Historic Scotland to the Government Reporter when he made his decision in favour of the development at Viewhill, reflected none of this knowledge.”

The dispute centres on whether the development’s location is atop an area that should be conserved due to its historical significance.

Members of the Historians’ Council insist the area of Viewhill Farm likely saw heavy casualties toward the end of the battle.

They also say that those who died would be “buried on site or allowed to rot there” and, as a result, the area should be considered part of the war grave of Culloden.

The historians further argue that “digging up of ground for utilities and foundations for 16 houses will result in catastrophic and irrevocable damage” to the Culloden site.

Approval of Kirkwood’s application was delayed in January to allow the developer to make design amendments that “better reflected” the development’s Highlands setting, and the Culloden (Battlefield) Conservation Area.

The matter will return before the council’s south planning applications committee tomorrow, with officers recommending the proposals be approved.

The Government said it would not comment on a live application. 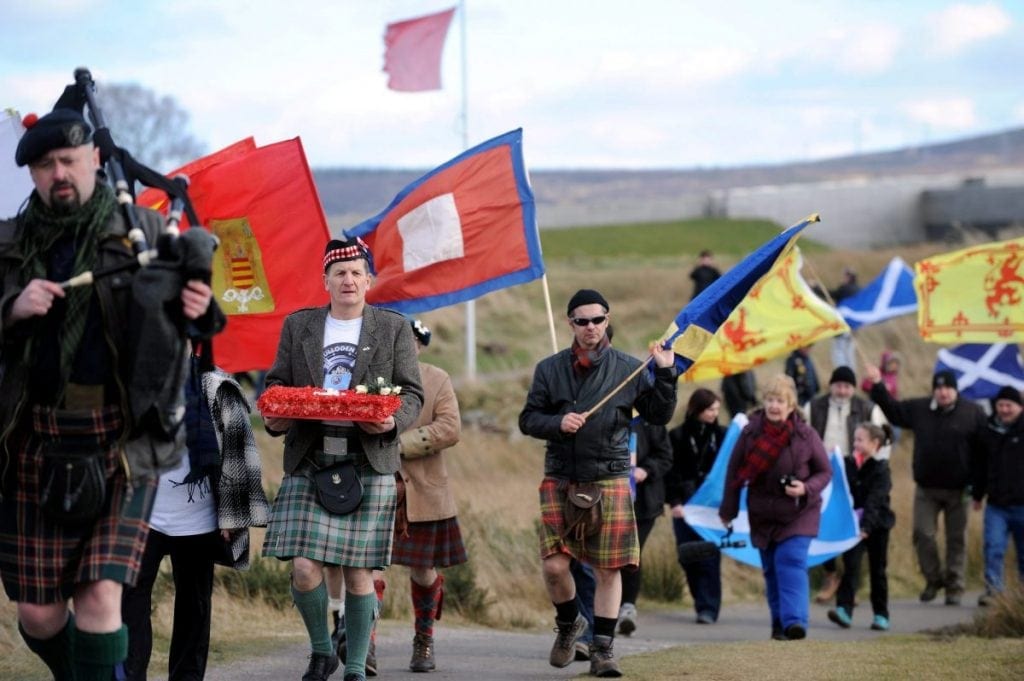